There’s nothing like a pre-show announcement to spook the horses, and the opening night of English National Opera’s The Valkyriebegan with three. The first we’d all read about in the papers: the local Westminster Council’s safety officer had poured cold water on the ‘magic fire’, supposedly the spectacular finale to part two of Richard Jones’ new staging of Wagner’s Ring. The others were equally gloomy: Nicky Spence had a cold but would nevertheless be singing Siegmund, and Susan Bickley, also cold-stricken, would walk the role of Fricka while one of the Valkyries – Claire Barnett-Jones – would sing the role from offstage. As it happened, neither vocal indisposition turned out to be a disaster, and the fire-free ending turned out to be the least of the problems in this ultimately hollow-hearted co-production with New York’s Metropolitan Opera. 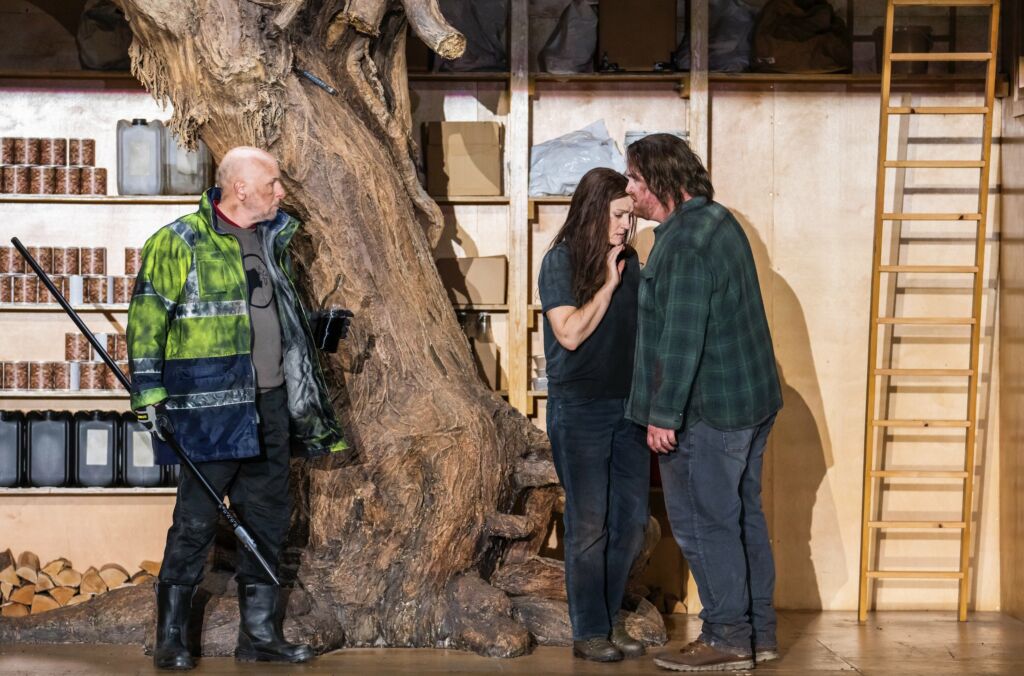 So, what went wrong? Jones is a hugely experienced director with a string of hits including the Met’s...