Kit Armstrong is perhaps as singular and prodigious a talent as the “proximate gods of this creation myth”, those virtuosos of the virginals, William Byrd (1543-1623) and John Bull (1562-1628). Indeed, the 29-year-old composer, pianist, polymath, protégé of Alfred Brendel and former child prodigy’s extraordinary intellect and imagination invite comparison with those of Charles Rosen and Glenn Gould, who himself revered Byrd’s, as well as near-contemporary Orlando Gibbon’s, keyboard music. 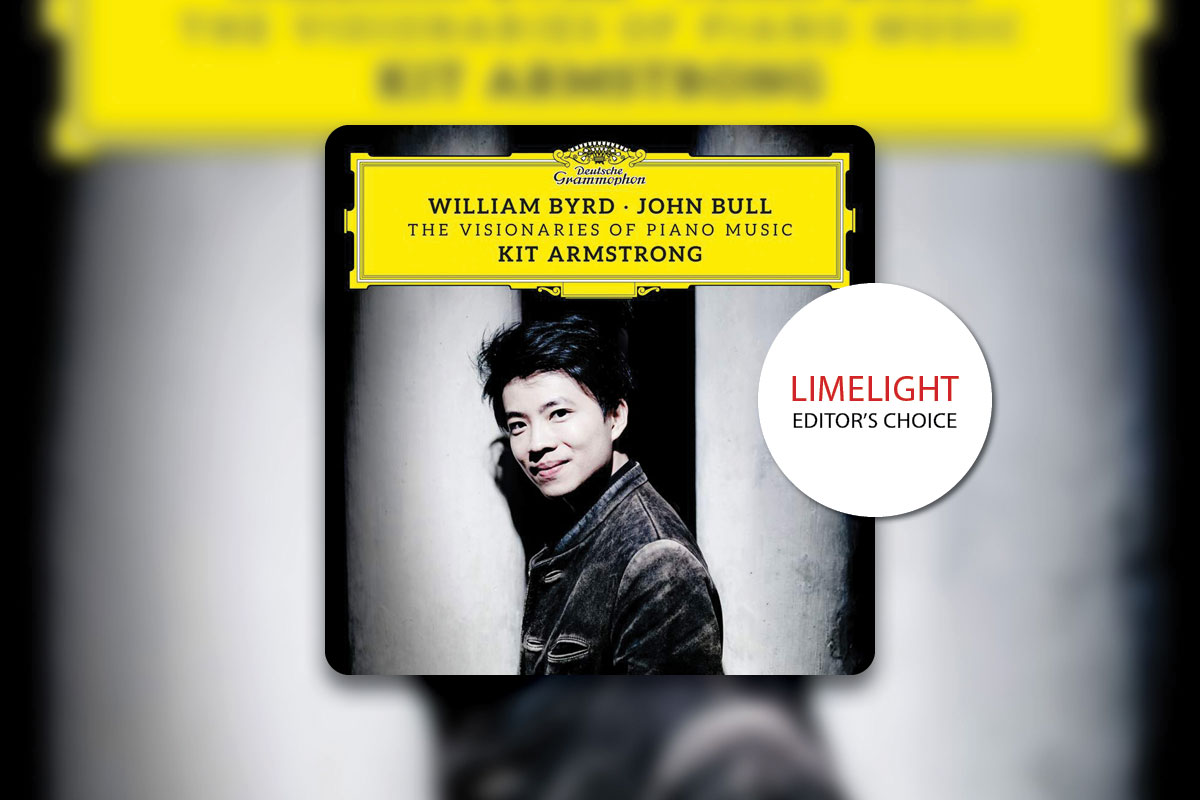 Armstrong – whose previous recordings include music by Liszt, Bach, Ligeti and his own music – is equally an ardent advocate of performing the music of the past on the modern piano without slavishly adhering to modish notions of authenticity.

I might take issue with Armstrong’s assertion, in an eloquent accompanying essay, that the keyboard as a solo instrument “is in a class by itself” because “it allows a single person… to embody musical utterance of fully developed quality”. I love the ability of solo bowed or plucked string instruments, for example, to evoke entire worlds with minimal means. Think of Bach’s solo music for violin and cello.

Welsh wizard in top form for a peak performance for Swiss festival crowd.