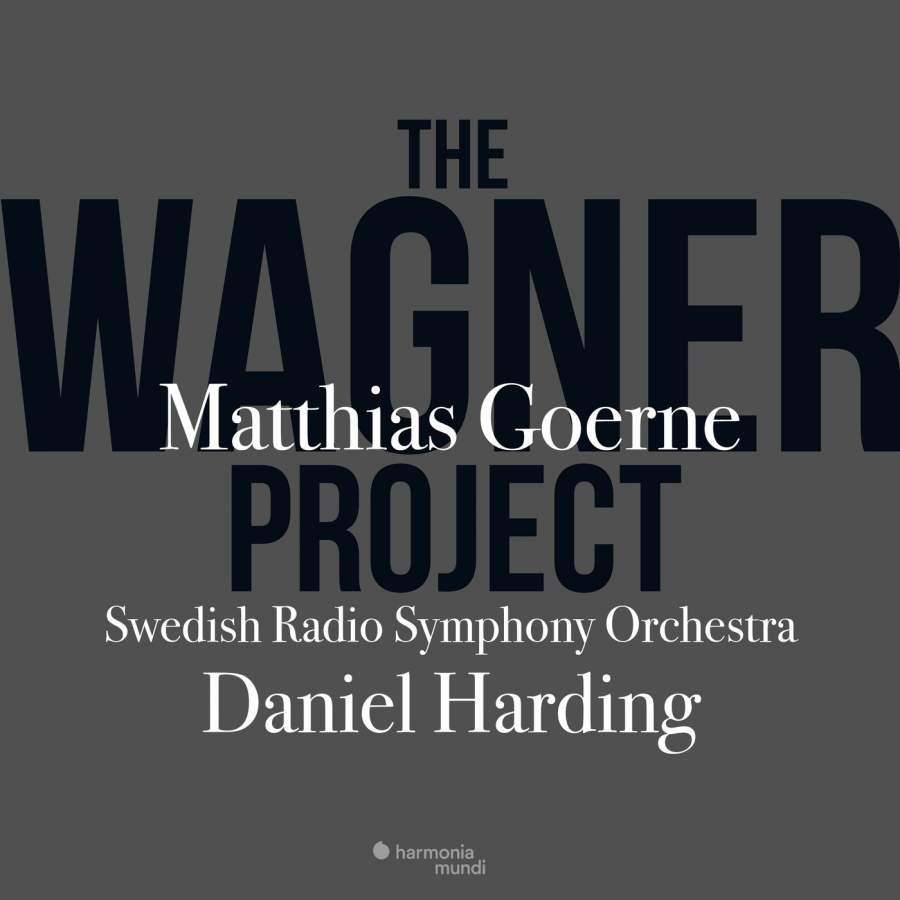 Young singers should take note of Matthias Goerne’s career as a shining example of careful choices of repertoire nurturing a remarkable voice for longevity. Waiting until well into his 40s to take on the bigger Wagnerian roles, he has garnered glowing reviews as Wotan in the Naxos Hong Kong Ring, propelling an otherwise unevenly cast cycle into a must-have for Wagnerians.

For those less committed to a whole cycle, this latest release will go down a treat with even finer renditions of Abendlich strahlt der Sonne Auge and Leb’wohl, du kühnes herrliches Kind! with key scenes for Sachs, King Marke, Dutchman and Amfortas. Wolfram’s Evening Star is a lovely lyrical interlude that provides key evidence of the successful preservation of a remarkable instrument; it has lost none
of its tonal lustre and the top is as easy and secure as ever while the years have added just enough grit and metal to do justice to the declamatory roles.

As you’d expect from such a sublime Lieder stylist, subtle line readings abound and his attention to text delineates character with nuance and gesture. His Sachs is hugely attractive: it would take an exceptionally charismatic Walther to turn Eva’s head. The sheer beauty and depth of tone is enough to convey the nobility of Marke, Wotan and Amfortas while the detailed word painting reveals the pain of betrayal and burden of duty.

If you have any doubts as to the weight and heft of his sound, a surprisingly vehement reading of Der Frist ist um will dispel them; here’s a man who has not set foot on land for seven years at sea and you can sense the ground shifting beneath his feet.

Padded out to two discs with preludes and scenes, Daniel Harding’s incisive conducting would be enough reason to purchase this collection. Tremendously exciting but never descending into vulgarity, the big sweeping lines are underpinned with rhythmic discipline – an ideal parity of incident and panorama. The Swedish orchestra is hugely accomplished and give their all while the superb transparent engineering lets you hear them in all their glory.

The Naxos Rheingold sounded superb but the Walküre was marred by an unnatural balance with the voices pushed so far forward as to overwhelm much of the orchestral detail – Van Zweden’s reserved reading compounding the problem. Harmonia Mundi’s superior engineering gives us a far more believable idea of the scale of Goerne’s glorious voice.

Neglected gems get a polish from a master and his apprentice.