Unwharfed though it may be after 20 years with Sydney Theatre Company, The Wharf Revueknows the value of brand name continuity. To a politically plugged-in, loyal crowd fond of their pre-Christmas theatre rituals, it has returned as an independent company to send up the year that was and the powerful fools who headlined it. 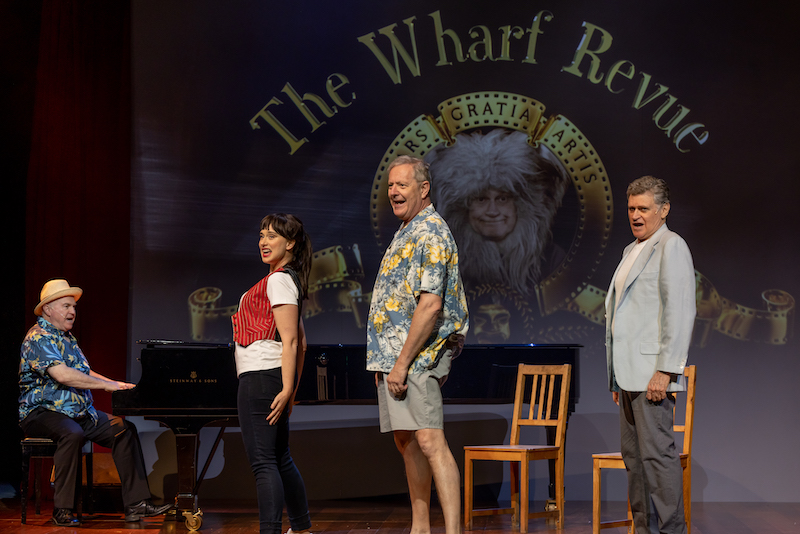 The Wharf Revue: Can of Worms

The show was inevitably a little shaggier in its production values without the STC buck behind it (addressed as a first order of silly business with a rueful shrug, smile and song – although the show notes suggest that they still have loan of a few props and wigs). But creatively too, this 21st edition never rose above the moderately amusing – feeling a bit like an extended Saturday Night Liveepisode slapped together when the best writers were on strike. Rupert Murdoch’s satanic soul; Jacinda Ardern having to placate an infantile Scomo; a smirking joke among politicians about...