The only bad thing about this intimate romantic drama from rising Norwegian filmmaker Joachim Trier is that its title, if taken literally, is somewhat misleading. Other than that, it’s a beauty. 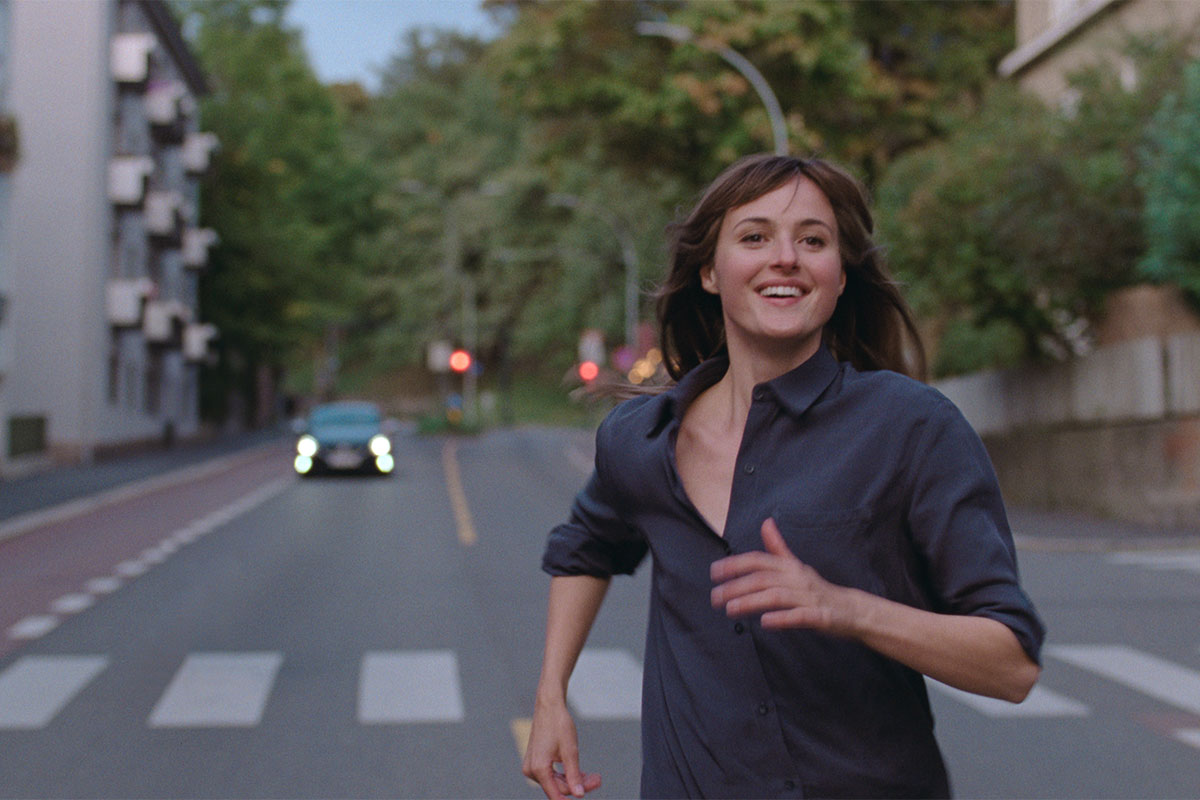 The main character Julie, a spritely young woman in her twenties played with exquisite lack of self-­consciousness by relative newcomer Renate Reinsve, is far from the worst person in the world, and during the film’s running time no one refers to her as such a thing, whether playfully or sincerely.

Her flaws, as such, are those we might all recognise, either in ourselves or some to whom we have been close. She is a person, to paraphrase Laurence Olivier on Hamlet, who can’t make up her mind.

That’s true of her career plans (she initially studies medicine, decides she would rather heal people’s spirits than their bodies, then moves towards photography before settling for a job serving in a bookshop). But it’s also true of her relationships.

A British true story captures the spirit of the great Ealing comedies.