Pianist Mike Nock, bassist Jonathan Zwartz, tenor saxophonist Julien Wilson and drummer Hamish Stuart recently named their quartet This World, the title of their celebrated debut album released in November 2019. This makes sense, as the group’s music, as much as that of any comparable quartet in Australia of which I’m aware, tends to epitomize contemporary jazz. Unlike many modern jazz groups on the scene, their music is not merely a celebration of a past genre, but is very much in the now. 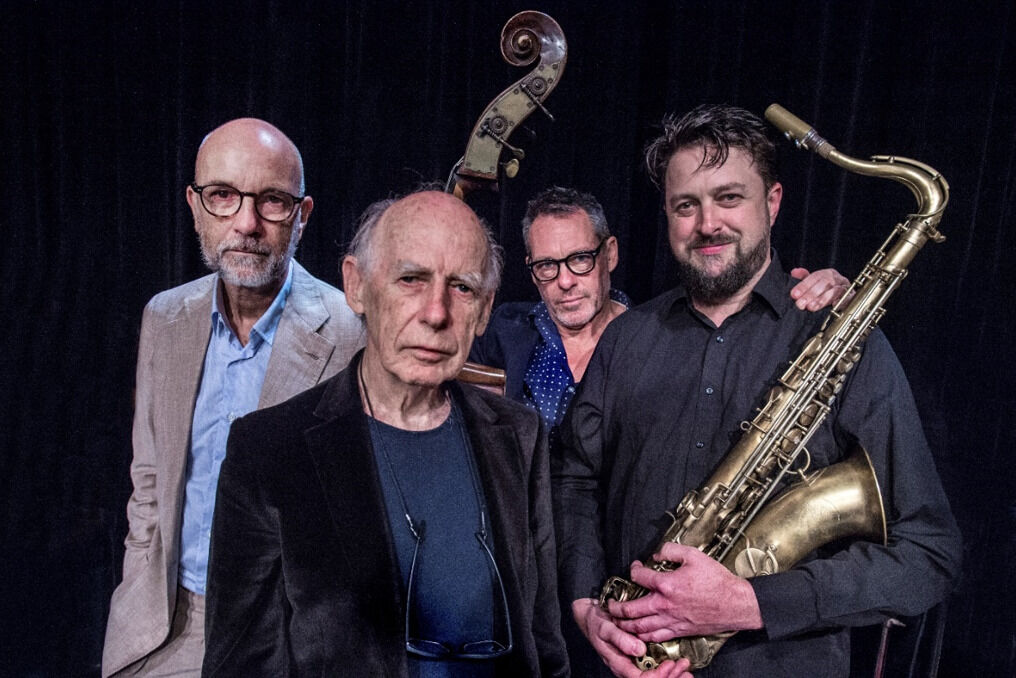 But why is the music of This World so difficult to categorise? What makes their music so distinctive? Perhaps it’s because it’s genuinely eclectic, emanating from four distinct sources. Each member composes and there’s a democratic spirit in the air. No one composer appears to have priority, and it’s certainly difficult to determine which of the four is superior to the others. They each have their own bag, creating a repertoire of diversity and contrast.

The very best of Australian jazz was on show for special performances at a unique venue.

Martha Marlow is a performer of deep introspection, who captivates on an intellectual and emotional level, giving pause for a reflection on the power of words.

No problems for Houston as moon gig lifts off.