The pair chose to mix up the order of these landmark duos, contrasting early with late works to show both the composer’s development over three decades and the burgeoning of an artform he invented, one which freed the cello from its limited accompanying role to become an equal voice. 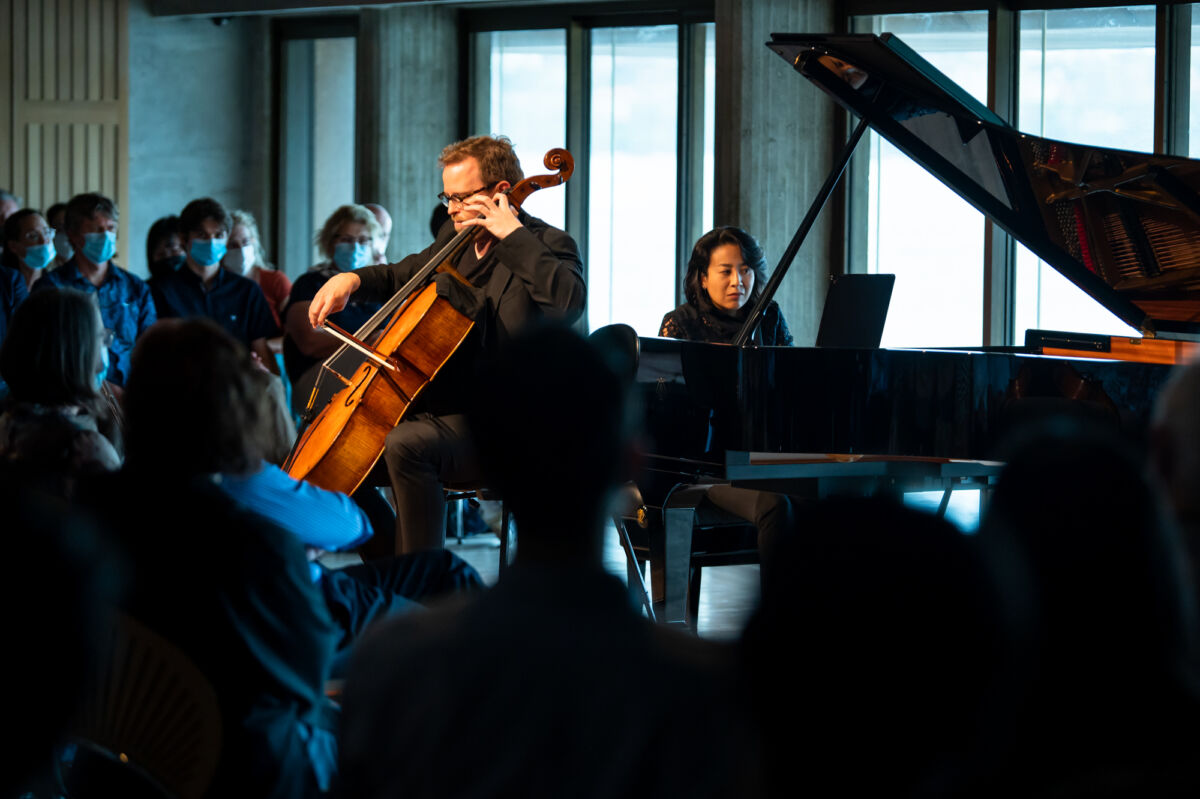 The afternoon concert featured three sonatas – the first of his two Op. 5 pieces from 1796, written for King Frederick William II of Prussia (a keen amateur cellist) followed by the first of the Op. 102 pair from 1815 when he was embarking on his late piano sonatas. The session closed with the most popular of the five – the Op. 69 third sonata which, because of its...