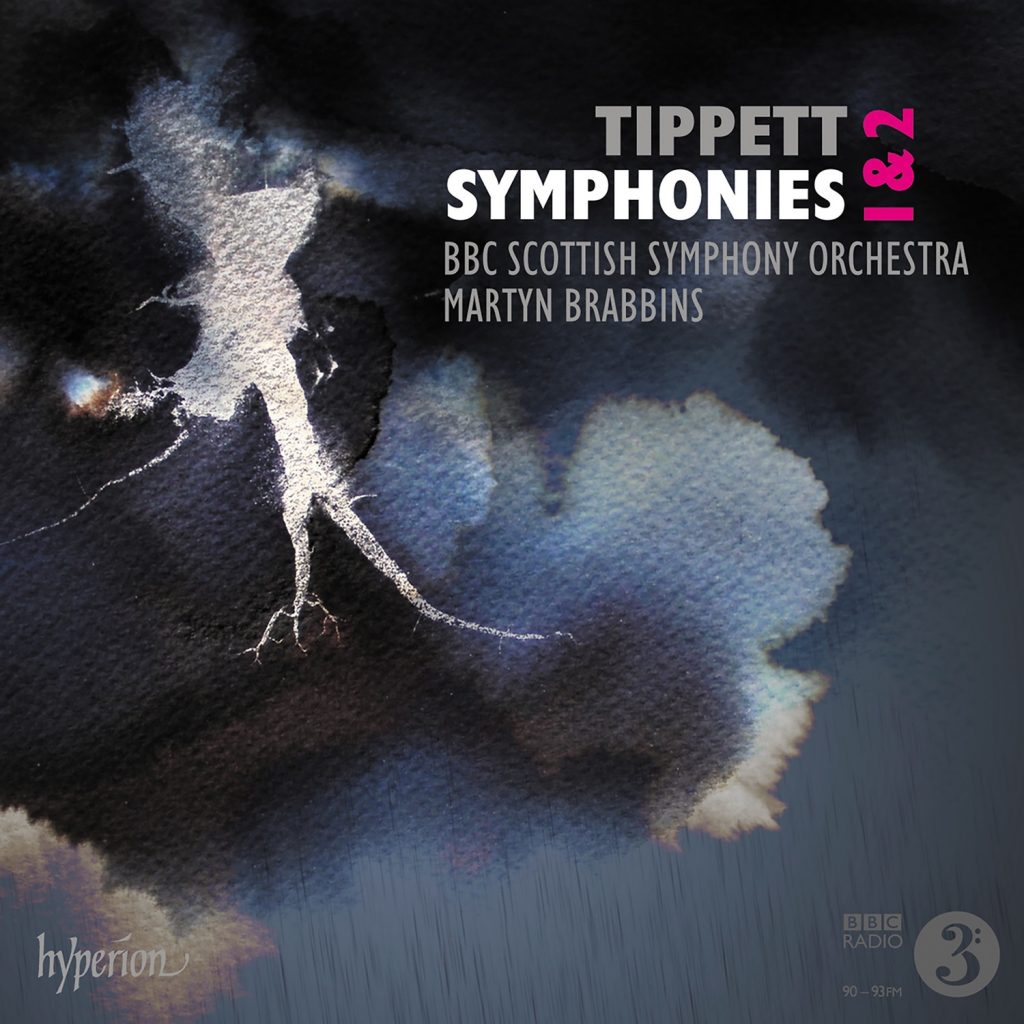 Michael Tippett’s First Symphony was actually his second; the composer withdrew an earlier symphony from 1933 because the influence of Sibelius was too obvious. (Apparently this unheard work will be recorded for the first time in Brabbins’ series.) The official First was begun in prison, where Tippett was incarcerated as a conscientious objector, and completed in 1944 at a time of personal anguish for the composer.

Tippett’s music is never straightforwardly heart-on-sleeve, however. It is Beethoven who provides the formative influence both in form and sheer strength, notably in the rough-hewn Scherzo. Tippett’s idiosyncratically vibrant orchestration foreshadows the magical sound world of his opera The Midsummer Marriage, which would follow a couple of years later. The main challenge for the conductor is to balance and clarify the composer’s unusual textures and the kaleidoscopic juxtaposition of orchestral colours. The challenge for the orchestra is to cope with music that is trickier to play than it sounds, and to bring a spring to the rhythmic patterns.

Brabbins and the BBC Scottish Orchestra succeed admirably. Right from the top of Symphony No 1 the strings dig into their rugged lines with formidable power. This music is really going somewhere! Even when a lyrical impulse takes over, as it does periodically in the first movement and throughout the slow movement, Brabbins does not loosen the reins. (I should mention how sensitively the taxing clarinet solo is played in the Adagio.)

The same challenges are more acute in the Second Symphony, which notoriously collapsed in a heap at its premiere performance under Boult. The sparer instrumentation of this work, a precursor to the stylised opera King Priam, is often dominated by the piano. Here, Tippett’s rhythms are even more emphatic. As with the earlier symphony, Brabbins gives a spirited, gripping reading.

I compared these new performances to the Chandos recordings under Richard Hickox. Partly due to a resonant acoustic, Hickox feels more fully rooted in the symphonic tradition. He finds a stateliness in the Second that gives the work greater symphonic stature, while the climaxes in his performance of the First’s slow movement open out in brilliant amplitude.

Aided by a close acoustic, Brabbins emphasises the Stravinskian sinew of the writing – just listen to the bite of the double basses at the opening of the Second’s last movement. Both versions exhilarate, but Brabbins’ coupling of these two masterpieces has a slight edge over Hickox.