The first play of Melbourne Theatre Company’s 2022 season comes with a big, unavoidable spoiler alert. It’s based on Touching the Void, Joe Simpson’s best-selling memoir about his near-fatal climb of a Peruvian mountain, so it’s no secret he survives. Adding to the likelihood that audiences know his story is the docudrama of the same name. Cinema is a format suited to mountain climbing’s intense physicality, but adapting Simpson’s experience for the stage is quite a leap. Playwright David Greig has done so by daringly embracing that physicality, as well as tackling the existential side of Simpson’s misadventure in a way that challenges expectations audiences may have about the outcome. 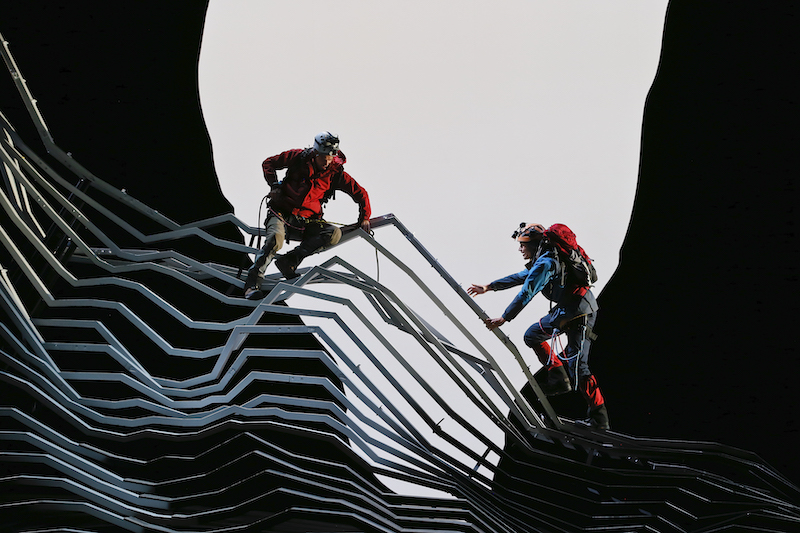 Greig’s Touching the Voidfeatures Joe (Simpson) and his climbing partner Simon, their inexperienced base-camp dogsbody Richard, and Joe’s sister, Sarah, who knows even less about mountain climbing. Beginning at her brother’s wake, she seeks to understand what drove him to climb and what went wrong in Peru, while also becoming the imaginary figure that inspires him...

MTC returns with this intriguing, witty, #MeToo Movement tale of a teacher-student affair.