This disc, aptly titled Transatlantic , came about through American musicians based in Berlin who in 2020 formed a chamber orchestra to perform American works. (Calling Stravinsky an American composer is a stretch, but he wrote his Dumbarton Oaks Concerto in Washington in 1938). Craig Urquhhart, a Berlin-based composer who runs the Leonard Bernstein office, premiered his Lamentation for Flute and Piano with Christoph Eschenbach at the keyboard. Conductor Garrett Keast convinced him to rearrange the piece for flute and strings. It is gentle, melancholy, and lyrical. 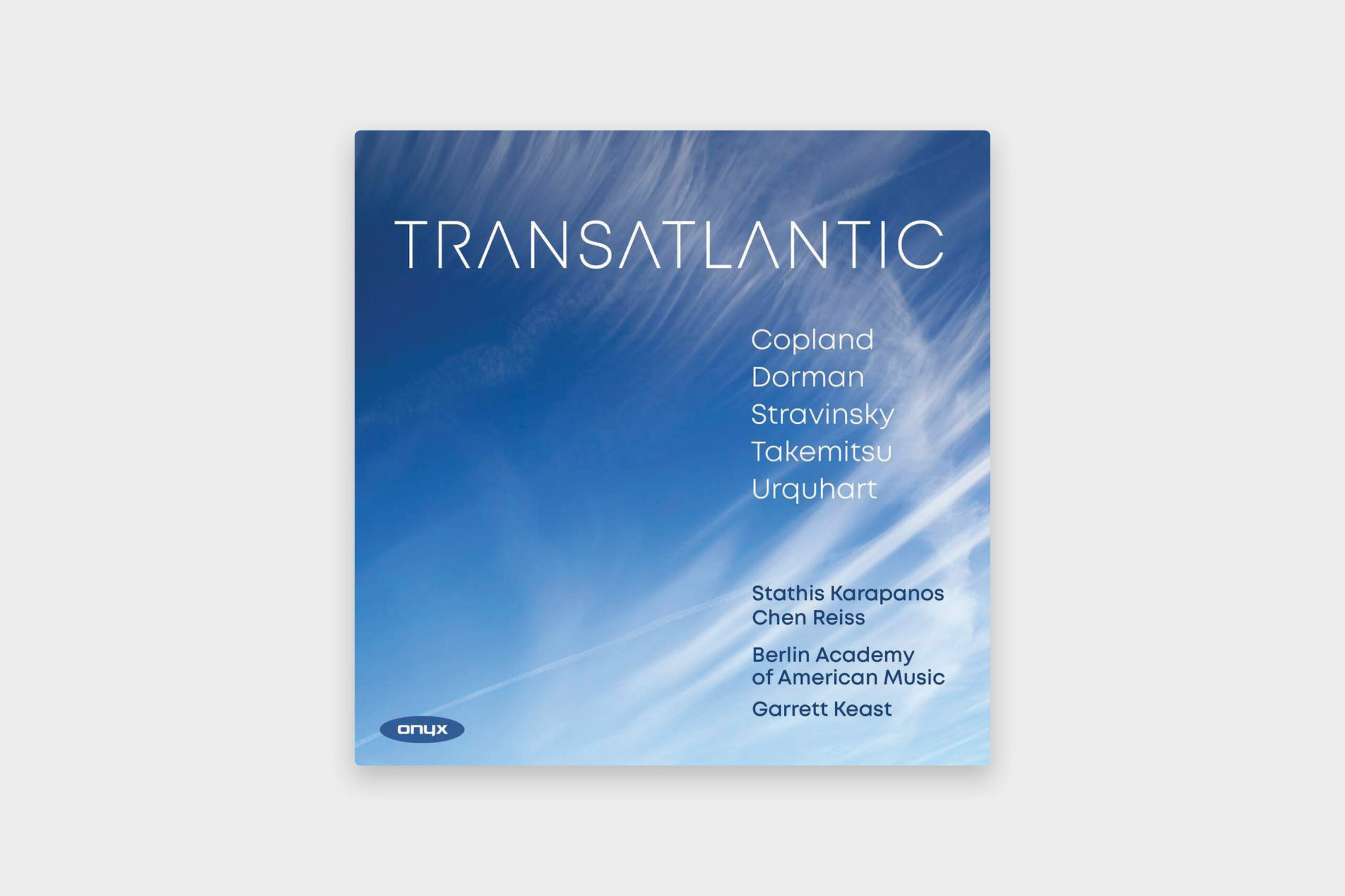 Keast and Greek flautist Stathis Karapanos decided to build a program around Urquhart’s work. The two major pieces they chose are Dumbarton Oaks and Aaron Copland’s Appalachian Spring Suite in its original chamber-orchestra version. Both are familiar and played here with elegance and rhythmic acuity.

The remaining works featuring Karapanos are imaginative choices. Toward the Sea...

The music played by the Jeremy Rose Quartet is a highly sophisticated form of contemporary jazz, and the appreciative audience listened intently.