If you are in need of confirmation of opera’s ability to thrill and entertain on a lavish scale, book yourself a ticket to Opera Australia’s Puccini’s Turandot, currently playing at the Sydney Opera House. It’s a cracking night out, and a perfect antidote to these dark, pestilence-filled days. 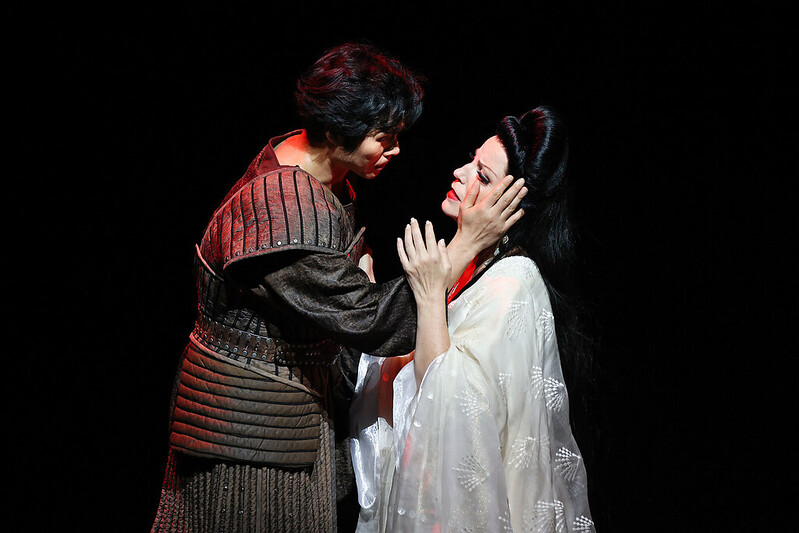 Graeme Murphy’s spectacular production of Puccini’s last, unfinished work had its first outing way back in 1990, not that you could tell from this fresh-feeling revival, directed by Shane Placentino. Ever the choreographer, Murphy takes his cues from the music, using highly stylised movement, tableaux and gesture to tell an ancient Silk Road tale of a Chinese princess’s descent from imperious disdain to human love at the hands of an impetuous foreign prince. Kristian Fredrikson’s captivating set and costumes, lavish yet lucid, provide a perfect visual context for Murphy’s directorial vision. It was clear from the opening-night performance that Placentino and his cast had prepared thoroughly, with a near flawless revival staging.

In many ways, the chorus...