In January, Opera Australia received extremely positive reviewswhen it opened its latest revival of Graeme Murphy’s production of Turandot, with Lise Lindstrom as Turandot and Yonghoon Lee as Calàf.

On 9 February, Australian soprano Anna-Louise Colestepped into the role of Turandot. It was her role debut as Puccini’s icy princess who would prefer to see her suitors killed than let a man marry her – and what a night it was! 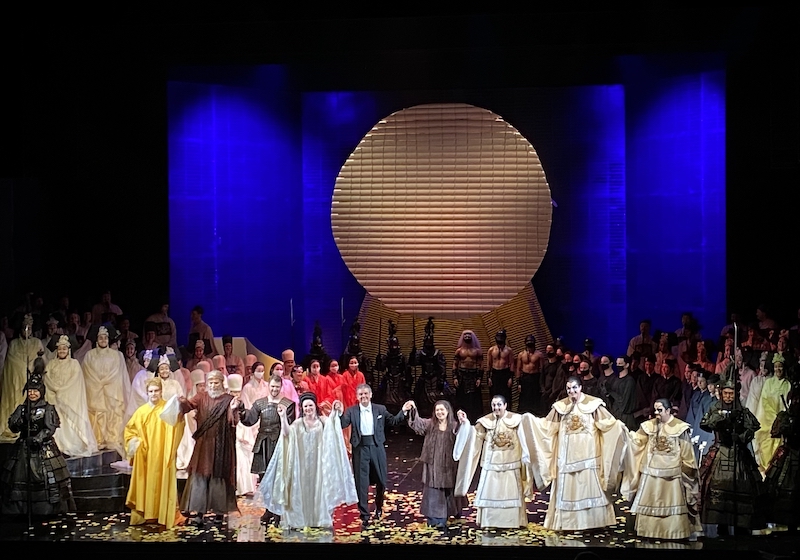 From the moment Cole appeared and sang her first aria, In questa reggia, through to her Act 3 duet with Calàf, Del primo pianto, and her final declaration of love, it was clear this was an exciting debut by a hugely talented young dramatic soprano.

Cole has a glorious, lush voice with rich depth and warmth. Her top notes are thrilling, but she is impressive across her entire register. In Turandot’s opening aria she captures the princess’s chilly imperiousness but...