Between 2008 and 2012, British filmmaker John Bridcut produced a series of remarkably revealing composer portraits for the BBC. This is their first release on DVD and my word they are impressive, not just for their intelligent structure and insightful use of music, but also for the beautifully chosen visuals and powerful, non-gimmicky editing.

The films examine important aspects of three greats: Elgar, Vaughan Williams and Delius. Thanks to the director’s sure hand, there is a commonality of approach, in particular the unusual way ‘experts’ are shown listening to the music – a technique known as ‘commplay’. Far from being documentary suicide, the palpability of emotions thus gently probed proves immensely powerful – prepare to shed tears!

The Passions of Vaughan Williams (2008) won the Prix d’Argent and views the composer through a metropolitan lens to reveal a touchy-feely Londoner with not a cowpat in sight. And although we get somewhat salacious details about the aging RVW romancing his new young lady while his bedridden wife slips away slowly in an upstairs room, the end justifies the means, explaining this ever-surprising composer’s late creative flowering. Anthony Payne, Michael Kennedy, Robert Tear and the late Ursula Vaughan Williams are among the illuminating interviewees in a deeply moving study.

The BAFTA-winning Elgar: The Man Behind the Mask (2010) takes England’s most famous composer and strips away the veneer of Edwardian respectability to lay bare a gloomy figure full of ego, insecurities and frequent suicidal thoughts. Elgar manipulated his public image mercilessly – even having himself photographed on his deathbed – determined to be seen to have amounted to something. His amorous dalliances are equally revealing. Anthony Payne (who completed the Third Symphony), Sir Mark Elder, Sir Colin Davis, Edward Gardner and the irrepressible David Owen Norris are brilliantly insightful guides. The music is often overwhelming.

The Pleasures of Delius, (2012) steers as clear of the paralysed syphilitic of Ken Russell’s Song of Summer as possible to focus on the young man from Bradford who absorbed African American melodies (and perhaps fathered a child) on a Florida orange plantation, dallied in Parisian dens of iniquity and caught a nasty dose of… well, the rest is history. Focussing on the sensuality of the music – Delius “worshipped sex,” wrote his friend Percy Grainger – the film explains how the composer attempted to write music for the moment, imbuing it with the diverse pleasures he had tasted in his hedonistic life. Sir Andrew Davis, French violinist Philippe Graffin and Norwegian composer Bo Holten each stake nationalistic claims.

As music documentaries go, few come within an inch of Bridcut. Not only have they been well worth the wait, they are frankly cheap as chips. Get them while they’re hot. 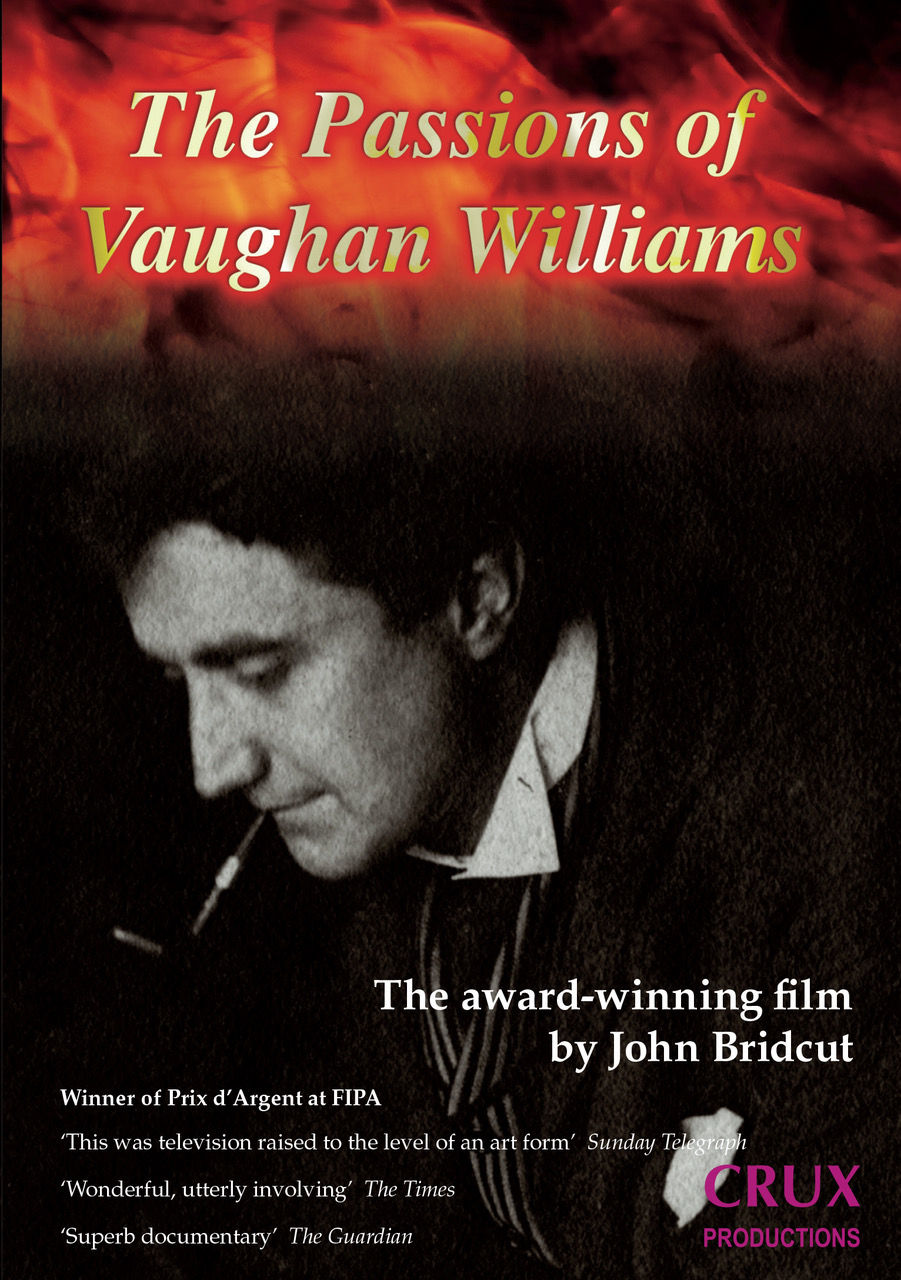 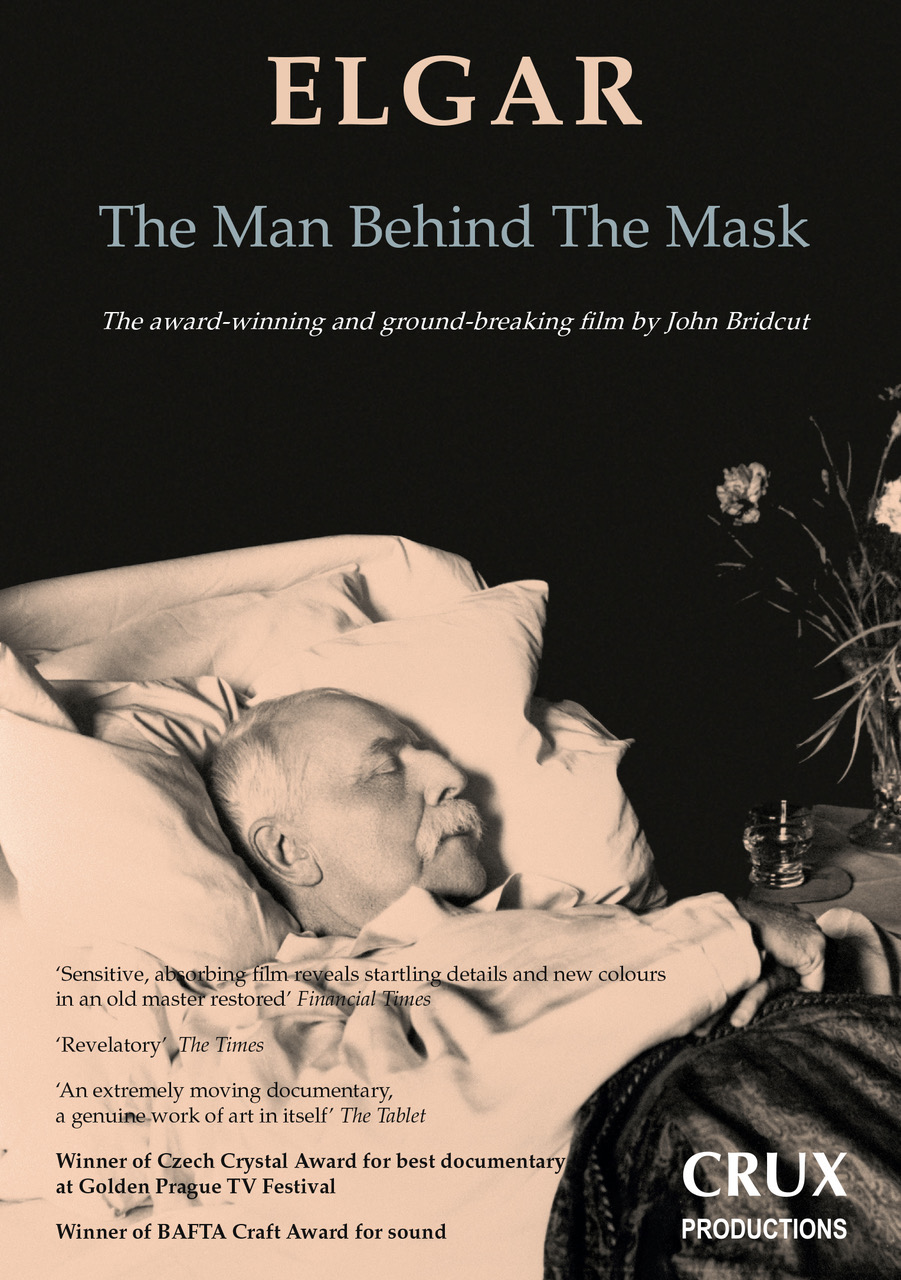 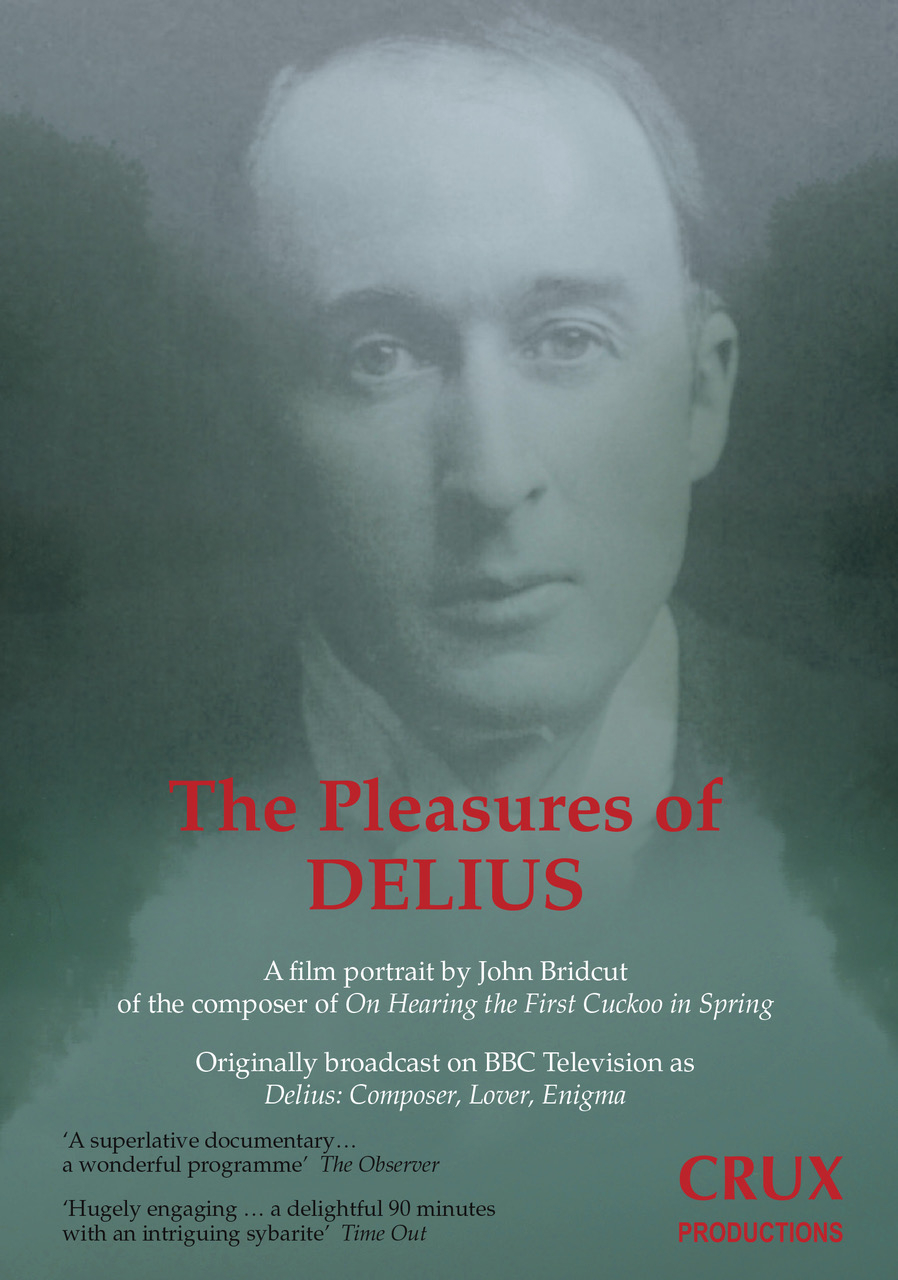 The Passions of Vaughan Williams, Elgar: The Man Behind the Mask and The Pleasures of Delius are out now on Crux Productions. The DVDs are Limelight‘s Recording of the Month in August. Read our interview with John Bridcut here.