When the plague struck London in 1592 it was catastrophic, killing more than 15,000 of the 150,000 population and sending the rich and Elizabeth I, her court and government scurrying to the countryside. Places of public gathering including theatres were closed as ordinary people and the poor suffered greatly from lack of food, work and money.

Having already written The Taming of the Shrew, Henry VI, Parts II and III, The Two Gentlemen of Veronaand Titus Andronicus, William Shakespeare perhaps set aside Richard IIIand sat down to write the epic poem Venus and Adonis. 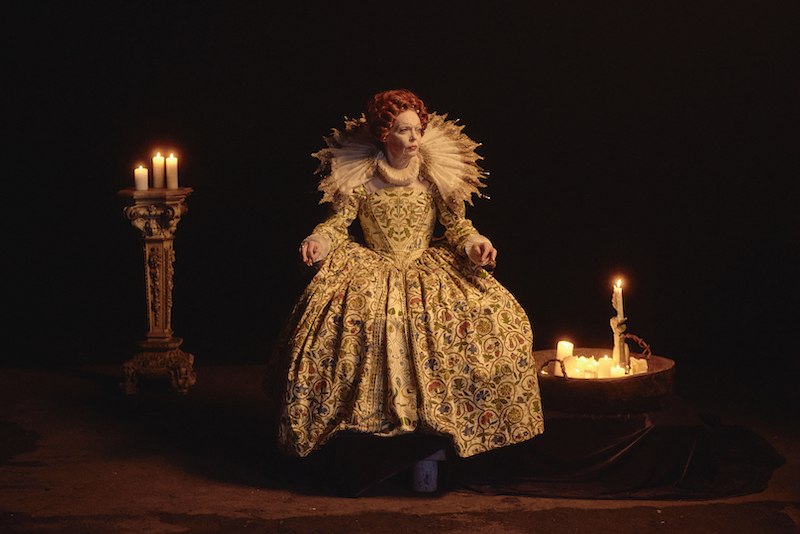 “Perhaps” because, inspired by our own pandemic, Sport for Jove’s Damien Ryan also sat down to write. Like “poet and pilferer” Shakespeare (Anthony Gooley), Ryan asked “what if?” as well as simply imagining, so this Venus & Adonisis not only considerably adapted but is also a play. And to the playwright’s chagrin, it will be the support act for a new Ben Jonson drama, both to be performed for...