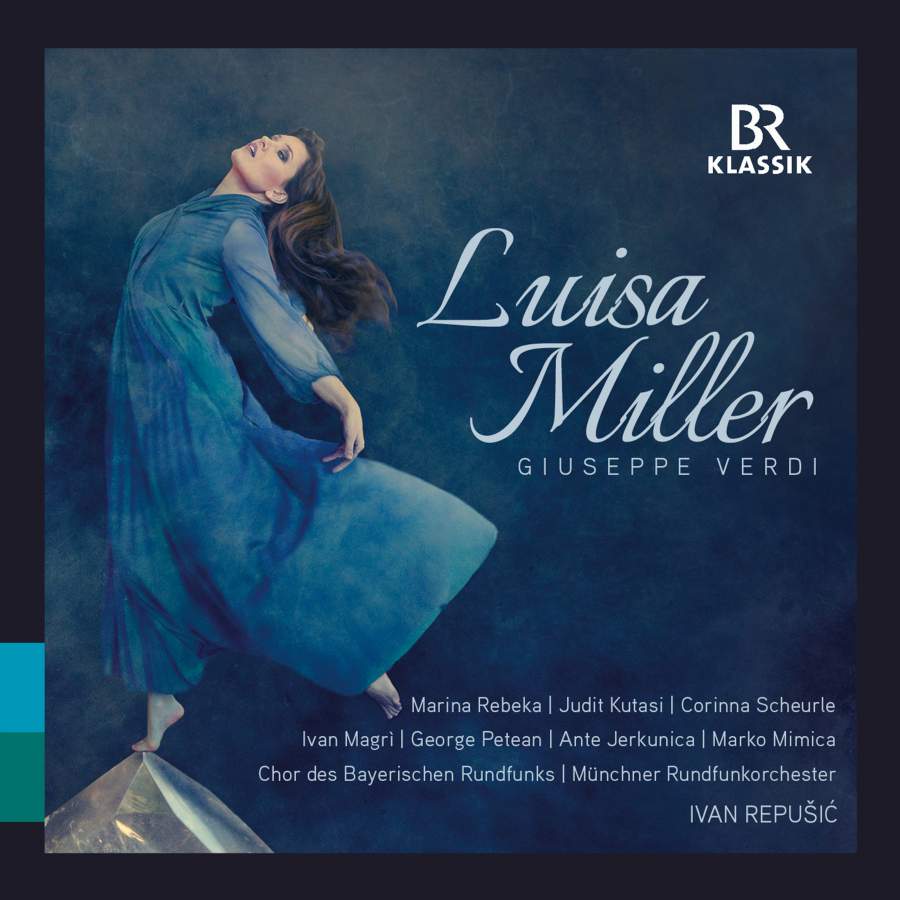 Luisa Miller is having something of a resurgence lately, and why shouldn’t it? Full of cracking good tunes and boasting a villainous bass character by the name of Wurm, it’s a gem from Verdi’s early middle period.

Taken from live performances in September of 2017, the primary drawcard of this release is the Latvian soprano Marina Rebeka in the title role. It’s a silvery, flexible voice that’s underpinned by a not insubstantial amount of power, meaning there’s little in the way of the technical that she can’t tame. She digs deep into the drama to chart Luisa’s journey from innocent to wronged woman, excelling in the bitter despair of Tu punisicimi and its rejoinder A brami, a brami, o perfido.

Rebeka is particularly moving when partnered by papa Miller, sung here by Romanian baritone George Petean. Their last act scena together wrings every bit of pathos out of Verdi’s score, and there’s a real sense of familial love between them. Not usually the most dramatically attuned singer, Petean is on top form here, singing with noble inflection.

Tenor Ivan Magrì makes for an ardent Rodolfo, taking every opportunity to bend a phrase lyrically and impressing in his showpiece aria Quando le sere al placido. The rest of the cast are very fine indeed, let down only by some slightly pedestrian playing from the Munich Radio Orchestra under Ivan Repušić.

Born again Verdi: an underrated opera has something to say today.

Unfortunately, this recording's Lady M fulfils all of Verdi's expectations and then some.

MSO brings life and vigour to Verdi's mass for the dead.

Given time, Kaufmann’s Moor will likely be more the merrier.

Chinese star has her moments, just a shame about the band.