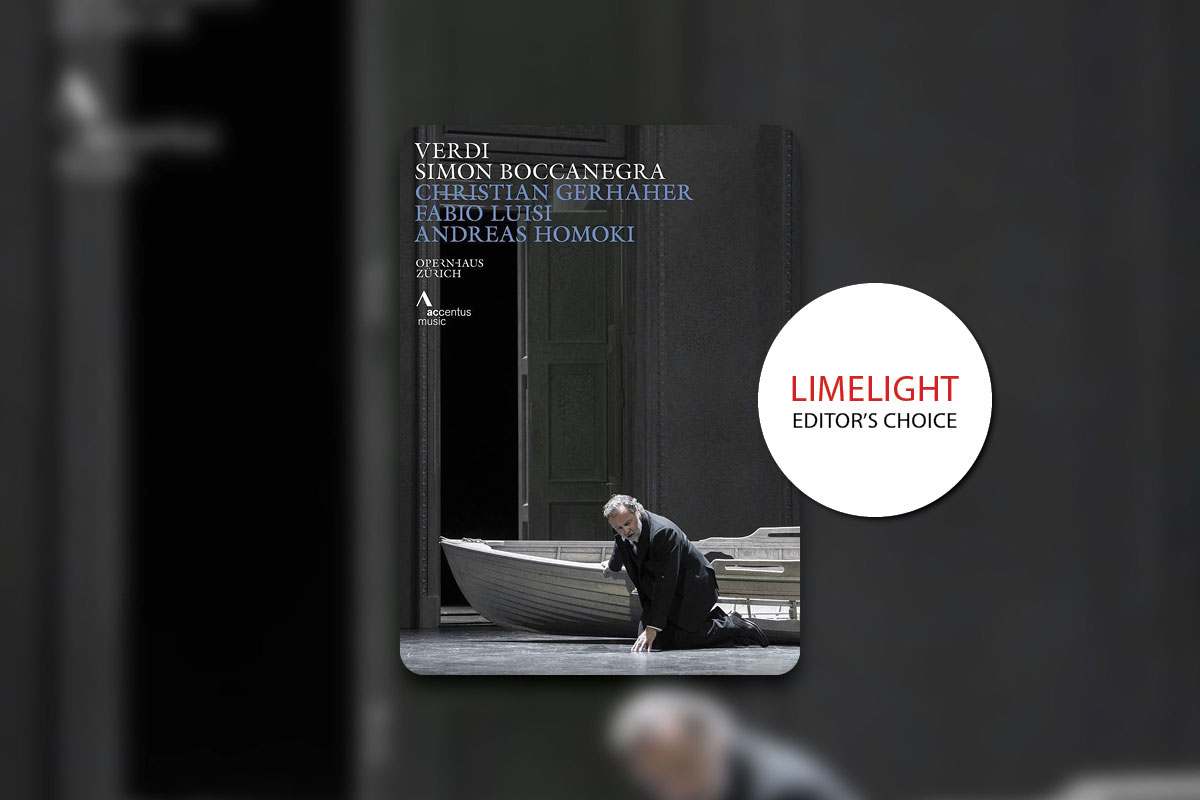 Verdi’s original Boccanegra was first performed in Venice in 1857 where it went down like a lead balloon. Too complicated, they said, though an opera featuring a Doge who wasn’t from Venice was always a risky one to premiere at La Fenice. Many years later, Verdi revised it in tandem with the librettist Arrigo Boito for La Scala where it did somewhat...