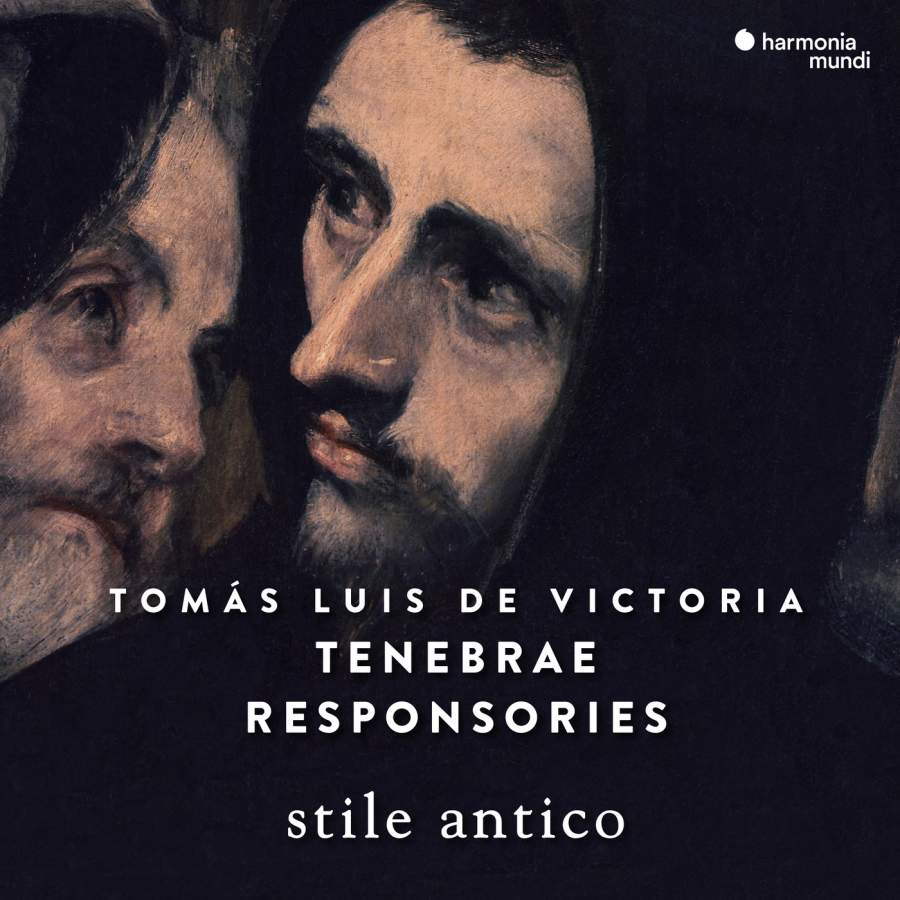 In a week of richly dramatic ceremonies, one of the most evocative liturgies in the Catholic celebration of Holy Week is that of Tenebrae. Latin for darkness or shadows, Tenebrae takes place at night in a church illuminated with fifteen candles that one by one are extinguished, eventually leading to the darkness which gives the rite its name. The stark, expressive settings of the responsories by Tomás Luis de Victoria have long been recognised as having a special affinity for this service.

Given there are 18 responsories (to be sung over three nights), Stile Antico sensibly brings a variety of pace to its performances, as well as following the longstanding tradition of singing some of the upper-voice settings with lower voices. Interpolating some plainsong Lamentations varies the texture and alludes to the fact that Victoria’s polyphony would have been heard in the midst of chant.

The texts are full of references to betrayal, injustice and sacrifice, and the singers inject plenty of Latin passion into their clear, English choral sound, Tradiderunt Me being a vibrant example. By contrast, the dark, lower-voice treatment of Tenebrae Factae Sunt brings an appropriate meditative melancholy to the music. Victoria’s plentiful word-painting is also sensitively handled throughout. O Domine Jesu Christe, a six-part motet (more florid in style than the responsories) makes a fervent close to this welcome survey of some of the 16th century’s simplest yet most enduring music.

In his day, Giaches de Wert (1535-96) was the foremost composer of madrigals, most notably serving in the musically progressive Gonzaga court at Mantua and influencing the young Monteverdi. He had a considerable 12 books of madrigals to his name. What is less well known is that he also produced three books of motets which also display his madrigalian prowess. Many of the texts he set were not standard liturgical texts, but rather biblical stories that lent themselves to more programmatic treatment. Wert’s music was not the only colourful aspect of his life. Early on he married Lucrezia Gonzaga and produced at least six children. His appointment to Mantua was full of intrigue: several moves were made to discredit him, but he stuck to his work, despite being labelled a cuckold. (His wife had been having an affair with the composer who was passed over for Wert’s job.) Lucrezia came to a sticky end some years later when she was involved in a murderous plot to seize a noble title. Wert eventually had an affair of his own, with the widowed noblewoman and poet, Tarquinia Molza. Such was Wert’s musical worth that when this scandal was discovered, Tarquinia was banished…

Alexei Ratmansky’s new production sparkles, even when viewed from the back of the orchestra pit.

“There’s a hole in my piano… Oh, bother”