It started with a conversation and ended in a celebration when the Australian Haydn Ensemble launched its 10th anniversary seasonin the shadow of the Harbour Bridge in Sydney Opera House’s Utzon Room.

The conversation was a performance of Haydn’s “How Do You Do?” quartet from the game-changing Op. 33 set, and the celebration came in the final movement of Mozart’s ‘Dissonance’ quartet in the form of fireworks launched from a barge just 150m outside the huge window to mark the Bridge’s 90th birthday.

In between the four string players – Skye McIntosh and Matthew Greco (violins), Karina Schmitz (viola), and Daniel Yeadon (cello) – took the audience on an excursion to Spain with a lovely reading of Luigi Boccherini’s String Quartet Op. 32 No 5, with its unusual cadenza in the final movement. 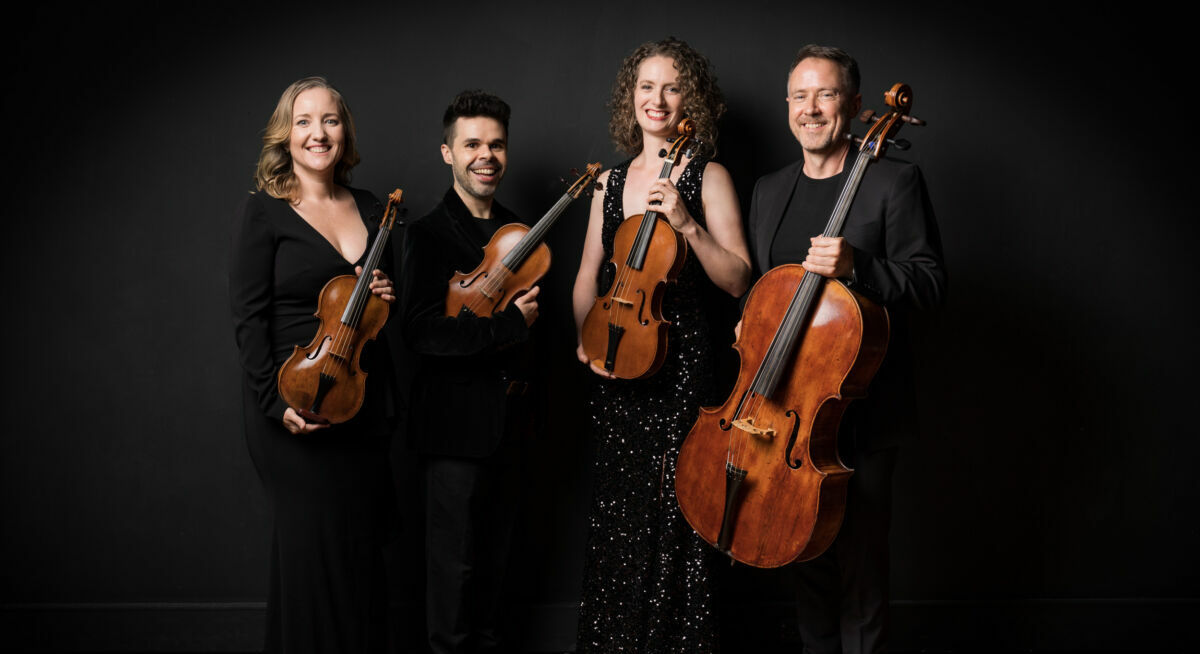 The Australian Romantic & Classical Orchestra paired a great classic by Schubert with a lesser-known work by Eybler for a Viennese charm offensive.