Pinchgut Opera continues to unearth seldom heard baroque gems with Vivaldi’s Bajazet. Set in times when Tartars were taking on the Turks, there’s plenty of strong dramatic action, with torture, poisoning and rape all in the script. 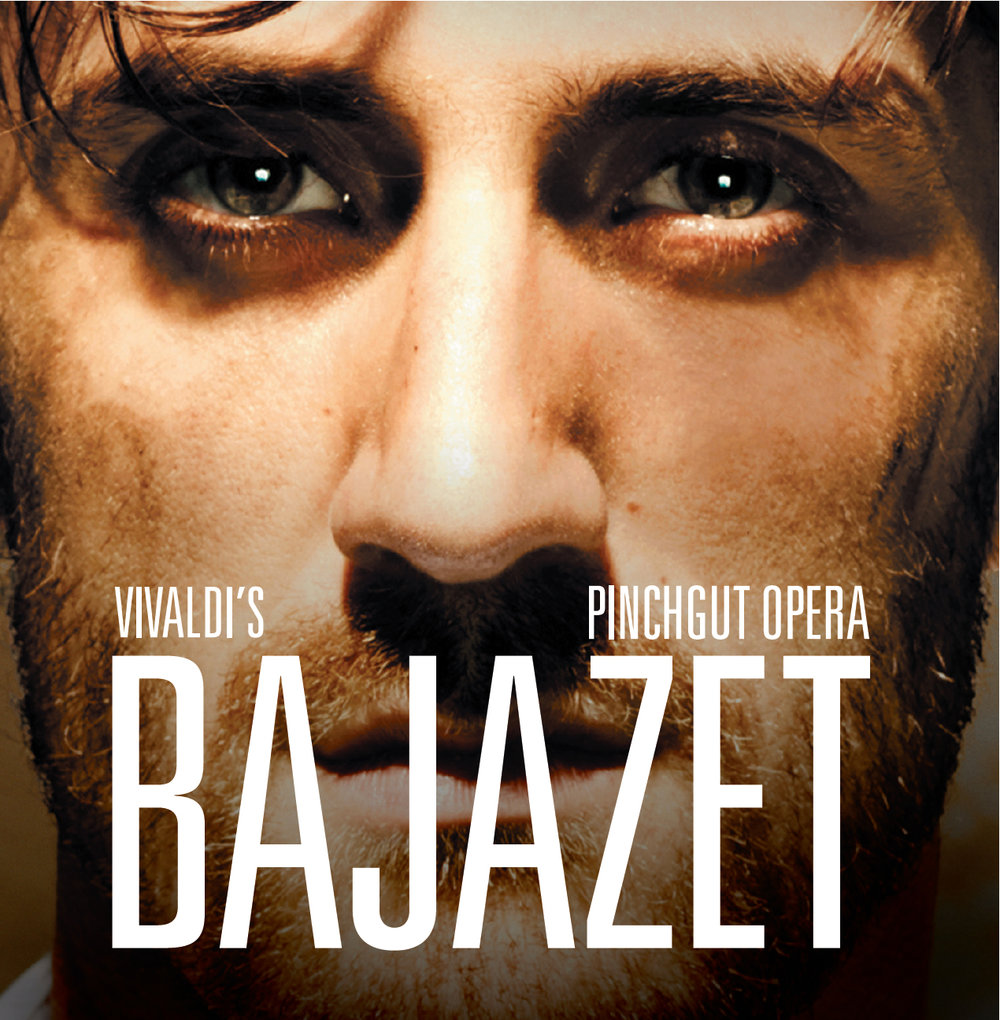 Erin Helyard’s liner notes explain that Bajazetwas a pastiche with Vivaldi melding his own material with favourite arias by various composers. Helyard opts for all-Vivaldi arias, with one by Handel thrown in to maintain the hybrid spirit, and directs Orchestra of the Antipodes from the harpsichord. The twin natural horns of Darryl Poulson and Doree Dixon blow up a gale for Tamerlano’s In si torbida procella, and while the occasional ragged patch and on-stage noises can be distracting, the gusto and momentum of this 2015 live performance is preferable to the studio. The final disc contains some of Vivaldi’s starkest music with melodies stripped back to convey the awful action on stage.