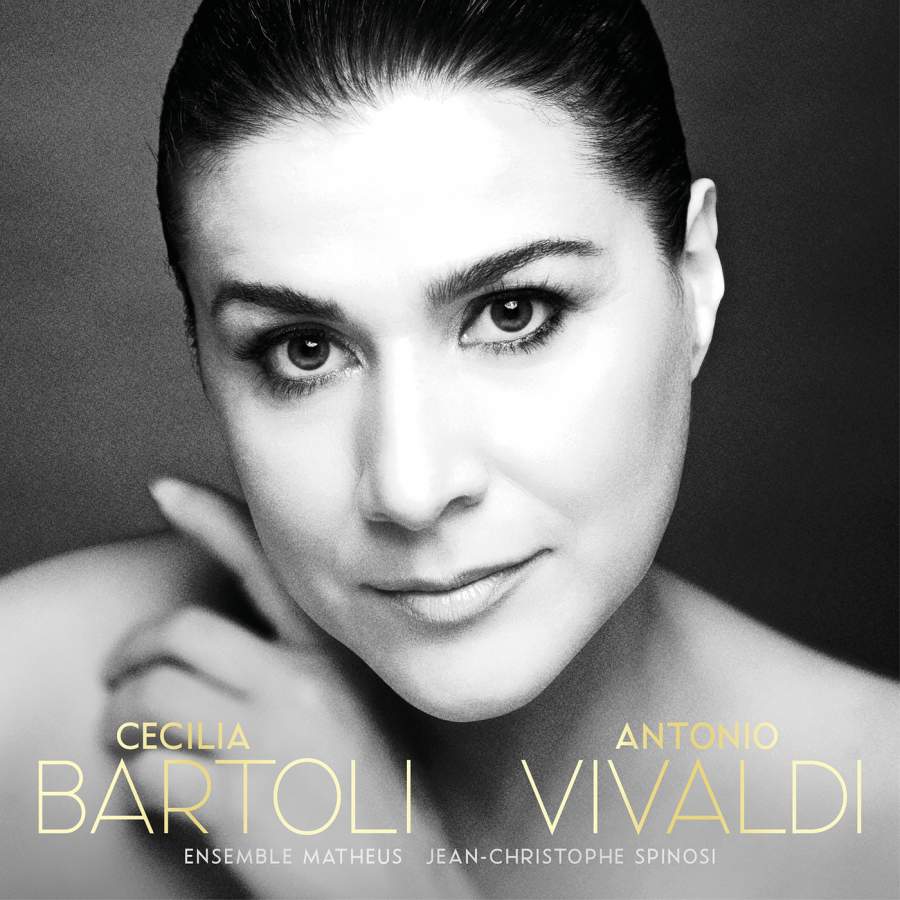 The irrepressible, musically voracious Italian mezzo-soprano Cecilia Bartoli first took on Vivaldi in 1999, devoting an entire recital disc to the composer. The hugely successful album not only established her reputation as an unearther of rare and forgotten repertoire, it also sparked a wider interest in a composer mostly known for The Four Seasonsand not much else. Nowadays, he’s recorded and programmed with increasing frequency, his vocal works recognised for their staggering inventiveness.

Almost 20 years later, Bartoli returns to Vivaldi, cannily selecting arias of the more lyric bent. Whereas the first album was a veritable showcase for her trademark virtuosity, this follow-up is on the whole slower...