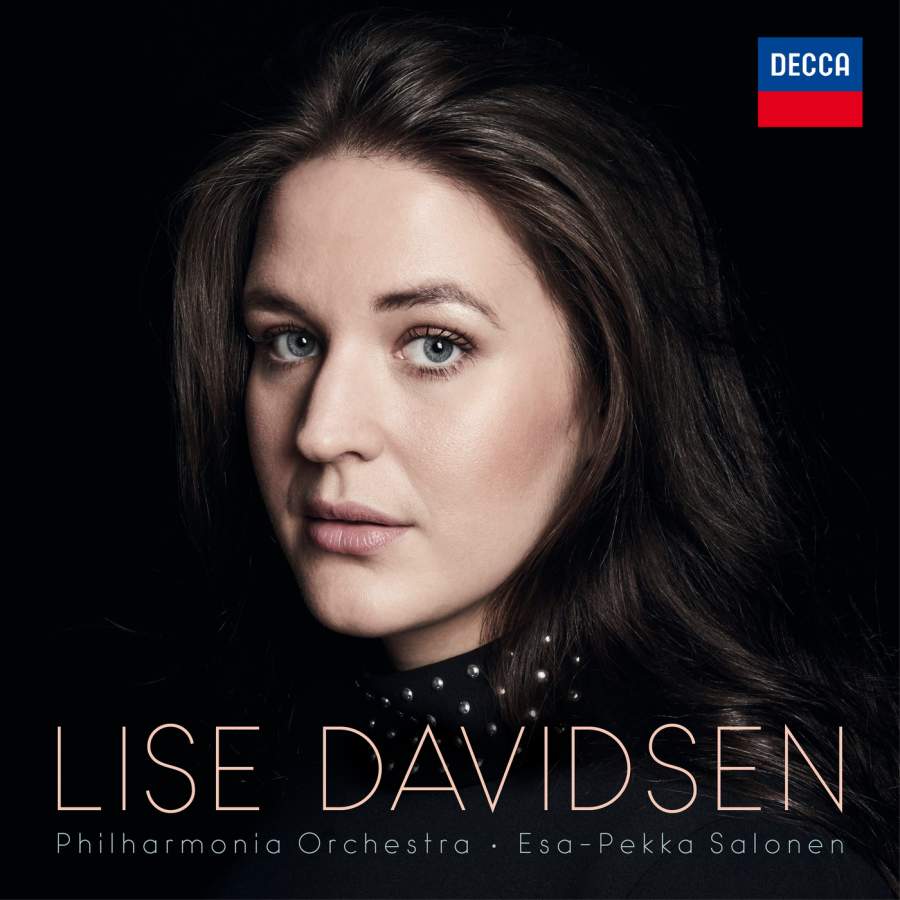 Lise Davidsen might just be this generation’s best dramatic soprano. A big claim, sure, but even a casual listen to her debut album on Decca will have you drawing comparisons to Flagstad and Nilsson, consciously or not. At 32, Davidsen’s instrument still has many more years of growth and refinement ahead of it, but what’s captured here is already remarkable. Her warm, full-bodied soprano projects over an orchestra with ease, her top notes not only secure but gleaming. There’s a patrician quality to Davidsen’s basic sound that’s immediately appealing, and one senses her oceanic power in even the most intimate selections. Partnered by a sympathetic Philharmonia Orchestra under Esa-Pekka Salonen, this recording of arias and songs by Wagner and Strauss heralds the arrival of a most exciting artist.

Just listen to the opening track, Elisabeth’s Dich, teure Halle. It’s joy and anticipation incarnate, that climactic top B brought off with an almost insouciant ease – Davidsen’s voice simply soars. Elisabeth’s prayer meanwhile shows off the soprano’s seemingly endless reserves of breath, as well as her gorgeously shaped legato and identification with the text. Even more impressive is her sumptuous account of Ariadne’s Es gibt ein Reich, which begins in hushed, rapt tones and concludes with an ecstatic unleashing of sound that hits you right in the solar plexus. Her soprano has a silken evenness from top to bottom – her chest register in particular is superbly produced – and there’s a brilliant focus to her top that makes the aria’s final stretches a blissful, rather than anxiety-inducing, listen.

It’s perhaps a surprise then that the Strauss songs are something of a comedown. Though many are beautifully done, and all demonstrate her technical assurance, Davidsen finds less nuance in them. The Four Last Songs in particular are something of a programming misstep, absent the insight of the more mature artist.

But there’s still much pleasure to be had, the soprano’s formidable dynamic control, emotional directness and expansive sense of repose not to be sniffed at. Although she doesn’t quite catch the autumnal sense of regret in Strauss’ valedictory songs, Wiegenlied is infused with a haunting, dreamlike quality, while Cäcilie finds Davidsen at her rapturous best, the shimmer in her upper register just sublime. One can only imagine what lies in store for this most promising singer.