So much has been said about the psychology behind Wagner’s iconic masterwork that one often forgets about the music itself. That’s why it’s good to hear a performance like this one where the ship is in such safe hands that you can think of nothing else. 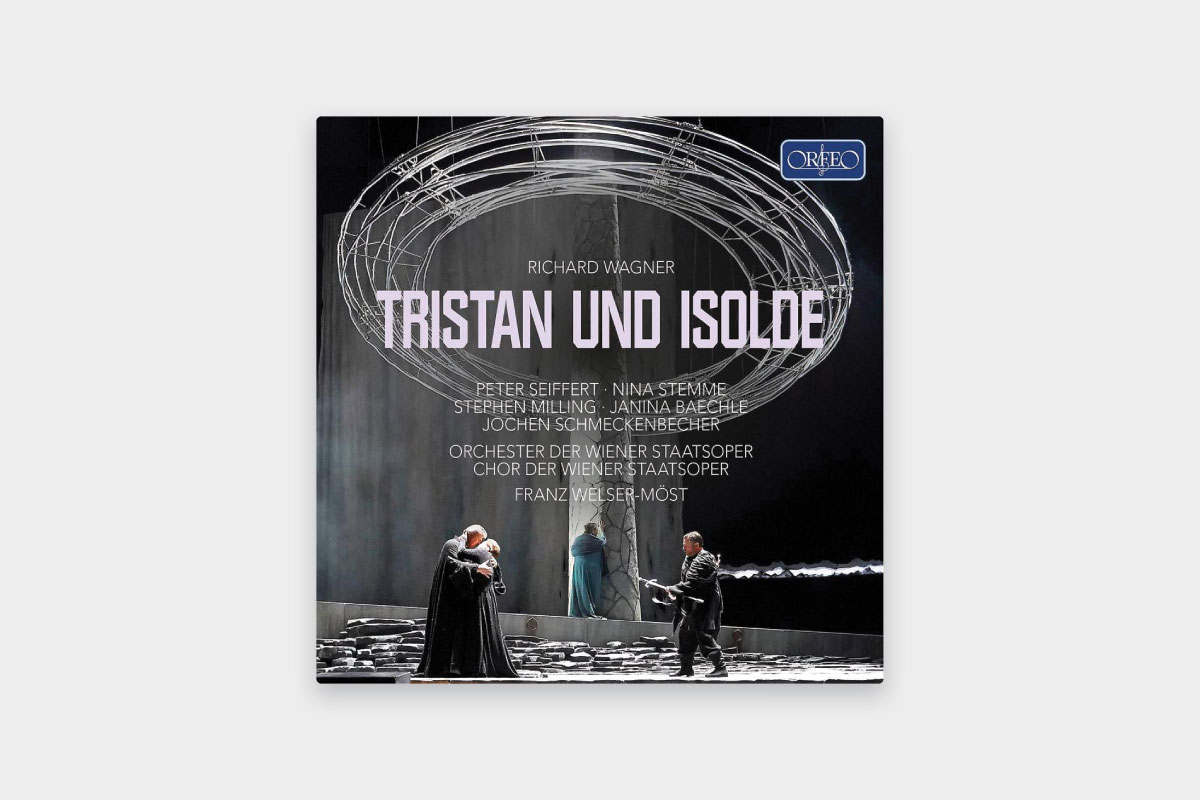 Recorded live in 2013, this performance was part of a production that was remarkable for a couple of other reasons. Not only was it the first Vienna State Opera production directed by Sir David McVicar; it was also Nina Stemme’s debut as Isolde for the same company. Reading reviews from the time, it’s clear that McVicar’s production didn’t go down too well, but that musically it was a triumph. I cannot confirm the former, but I can certainly confirm the latter.

Indeed, I am doing the performers a disservice by calling them “safe hands” especially when it comes to veteran Wagnerian Peter Seiffert, whose go-for-broke Tristan is the embodiment of a febrile, tortured Eros. One easily forgets that he was in his late 50s at the time of recording.
Another great Wagnerian singer, Stemme is equally compelling as Isolde, and it’s the power and purity of her soprano, and the wielding of her musical intelligence, which has also made her Wesendonck-Lieder for BIS (2012) my firm favourite. While the Act II love duet with Tristan is as exquisite and painful as one could wish for, Stemme’s Liebestod had me utterly mesmerised on the first listen.