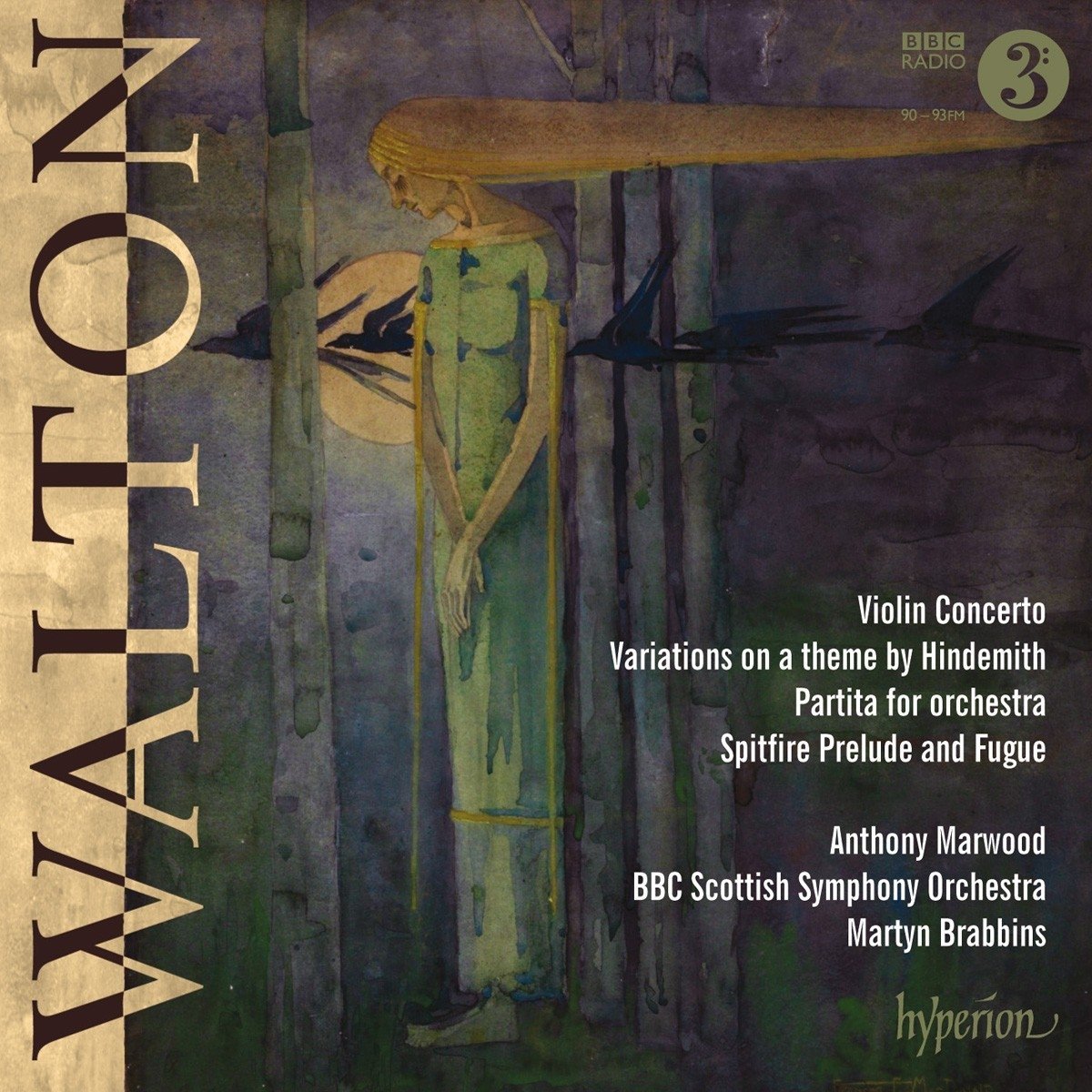 In the middle of the 20th century, the English composer William Walton wrote music against the odds; symphonies, orchestral and choral works and an excellent opera, Troilus and Cressida. This was at a time when anything other than the unpopular offerings of the second Viennese school was considered heresy by the musical establishment.

As with so many other ‘tonal’ composers from that period he’s been shamefully neglected by concert promotors. Enter the Variations on a Theme by Hindemith. It is a brilliant piece written in 1963 and based upon a theme from the second movement of Paul Hindemith’s 1940 Cello Concerto. Walton’s masterly orchestrations allow him to dazzle us in this work, also giving us a sublime rendering of the original theme into the bargain. Elsewhere, Paul Daniel and the English Northern Sinfonia have an excellent version on Naxos, but best of all is the recording made by the Cleveland Orchestra under George Szell. Additionally, this Cleveland recording has arguably the best Partita for Orchestra as well. The work, a commission by the orchestra, is described as a short virtuosic entertainment in three parts, and it certainly is that. There is an equally good version with the Philharmonia Orchestra under the composer. This new version released on Hyperion, featuring the BBC Scottish Symphony Orchestra under Martyn Brabbins, is good enough, if a little sluggish at times compared to the competition.

I find Walton’s Concertos less interesting than many of his other pieces; however, the Violin Concerto is a very fine and wistful is the word that comes to mind when listening to it. Soloist Anthony Marwood plays well to this strength.

The Spitfire Prelude and Fugue belongs in Walton’s ‘God is an Englishman’ category, with a big tune to carry it through. He was good at that, as the coronation marches and big themes for his Shakespearean film scores show. In this case he also flashes his academic credentials by throwing in a fugue to top it all off.