Belvoir’s foray into “rep” opened in Surry Hills with Alana Valentine’s latest play, Wayside Bride. It is to run, turn and turn about, with Caryl Churchill’s 1976 historical piece Light Shining in Buckinghamshire(of which more next week). Although Churchill’s play is complicated for a those unfamiliar with that country’s social and political history, so you could get ahead of the game with this explanationof the 2015 National Theatre (UK) production. 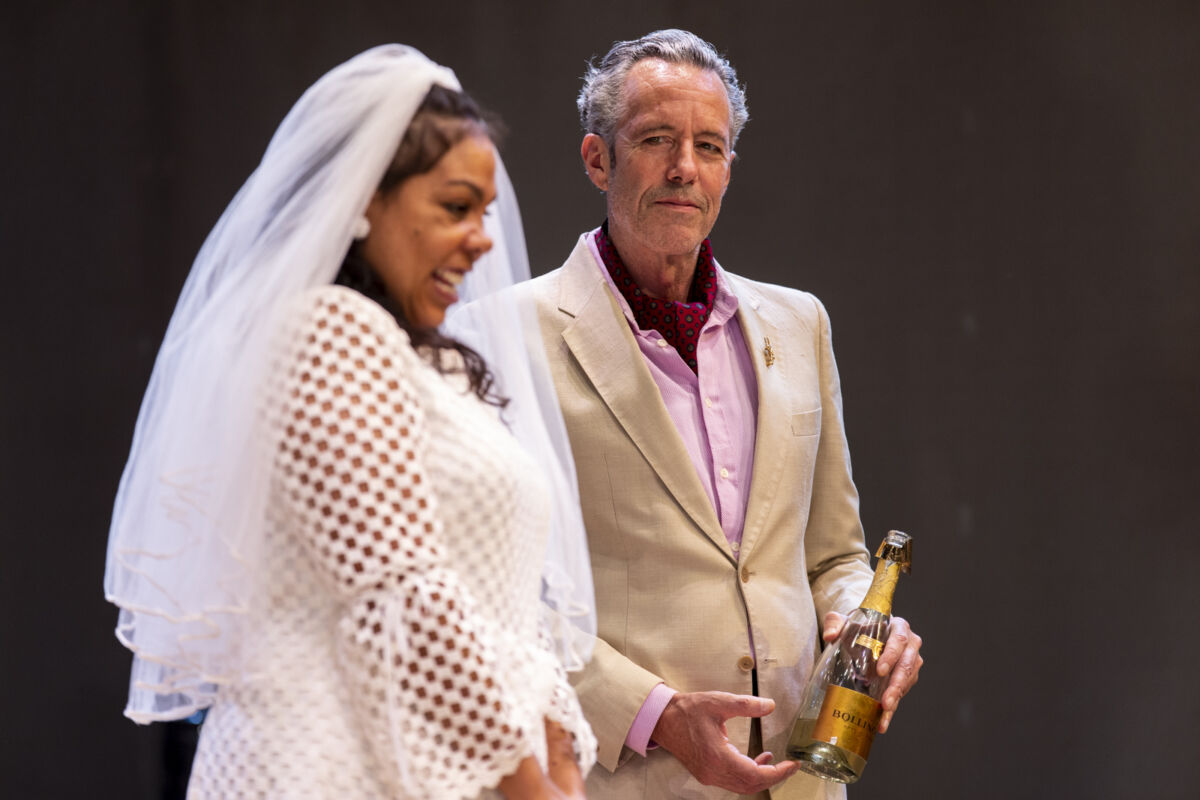 The ambitious idea of programming two big shows in repertory is an exciting one. It was last tried in Sydney in a major way by Robyn Nevin in 2004 to celebrate the opening of STC’s new venue, now colloquially known as the Ros, thanks to its major benefactor. The plays were also new: Harbour, a contemporary drama by Katherine Thomson, and The Republic of Myopia, a comedy-musical by Jonathan Biggins, Drew Forsythe and Philip Scott. Although reasonably popular, most agreed that both...