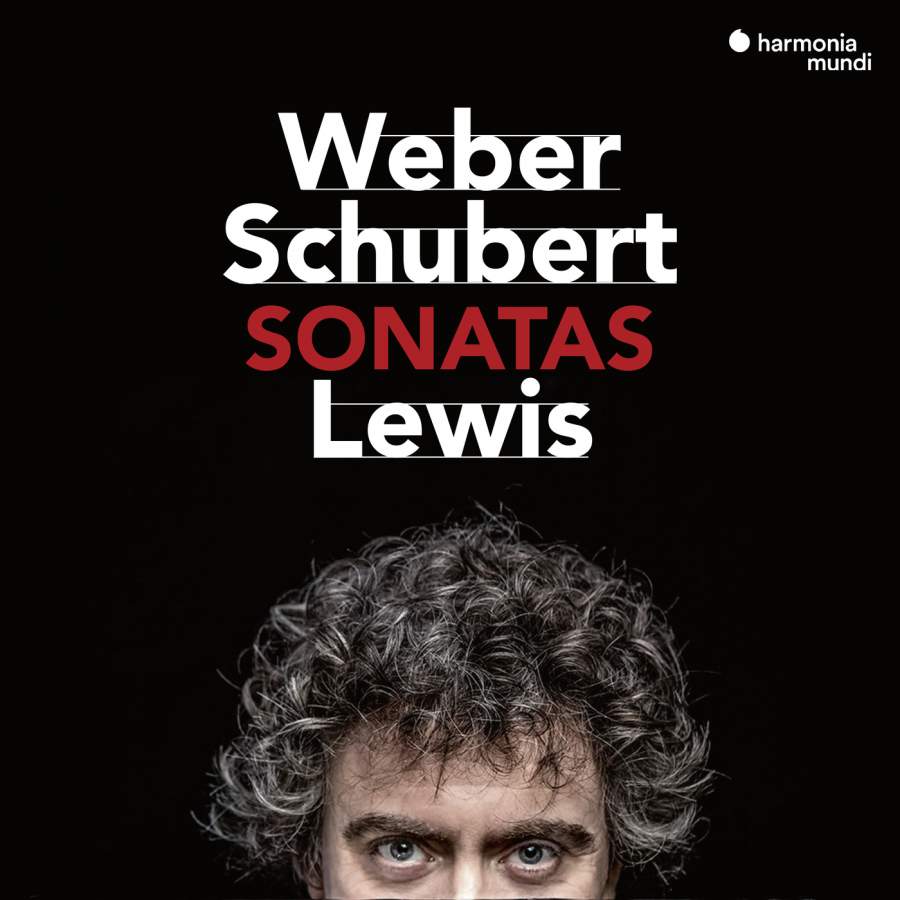 English pianist Paul Lewis is renowned for his performances of central European classical repertoire, in particular the piano sonatas of Beethoven and Schubert. On this recording, Lewis stays in the early 19th century but sharpens his focus to zoom in on two sonatas written within approximately a year of one another by Carl Maria von Weber and Franz Schubert.

Weber’s four-movement Piano Sonata No 2 was composed in 1816 and is an elegantly structured, lyrical and at times tempestuous work that seems not to have troubled the repertoire choices of many top-tier pianists in recent memory (Garrick Ohlsson, a notable exception). Lewis’s fresh, thoughtful recording is welcome, especially contextualised with Schubert’s B Major Piano Sonata No 9 from the following year, 1817, during which he was finding his compositional voice for piano.

Both four-movement works share stylistic similarities, but while Weber’s remains rooted in classical forms, Schubert’s hurtles unstoppably forward into the territory inhabited by his hero Beethoven, who in 1817 was at work on the monumental Hammerklavier. Lewis’s technical depth ensures assured performances and the recording is close (the occasional breath is audible), warm and sonorous, with Lewis’s tone on the bright side. Attention to emotional nuance is genuine and satisfying, drawing out the profound lyricism in two works rarely presented in such a sympathetic manner.

For Paul Lewis, Papa Haydn turns ought to be no laughing matter.

English pianist Jonathan Plowright continues to stake his claim for recording the modern benchmark set of Brahms piano works with this fourth volume in BIS’s superlative series. This despite stiff competition from Irishman Barry Douglas, who has already completed his six-volume set for Chandos and the redoubtable Paul Lewis who coupled the Four Ballades with his recent five-star reading of the First Piano Concerto. The difference in approach between Plowright and Douglas is no better demonstrated than in the third Intermezzo from the Piano Pieces Op. 119. It’s marked grazioso e giocoso and Plowright dispatches it with infectious high spirits in 1’15’’ while Douglas chooses more grace than jocularity with a generous 1’51’’. Plowright bookends this latest programme with the first and second sets of the 30 Paganini Variations. Played straight through they are tedious for listener and performer alike, but Plowright’s solution is a fine one. He plays the other works – the Ballades, Rhapsodies and Piano Pieces Op. 119 – in their original groupings whereas the adventurous Douglas seasons a set of Cappricios with a single Ballade or Intermezzo. So, very different approaches from two very different performers. Ultimately the choice will be yours. If you can afford…

Paul Lewis on the lure of the Beethoven piano concertos

Instrumental, Orchestral
CD and Other Review