Born in Warsaw in 1919, Mieczysław Weinberg repeatedly escaped persecution, first when the Nazi’s invaded Poland and then by dodging the various snares set for him by the Soviet regime from Stalin’s time onwards. A close friend and colleague of Shostakovich, Weinberg’s music was far less played than his better-known contemporary for decades, but these days he’s finally receiving his due with first-class soloists, conductors and orchestras lining up to explore his work. 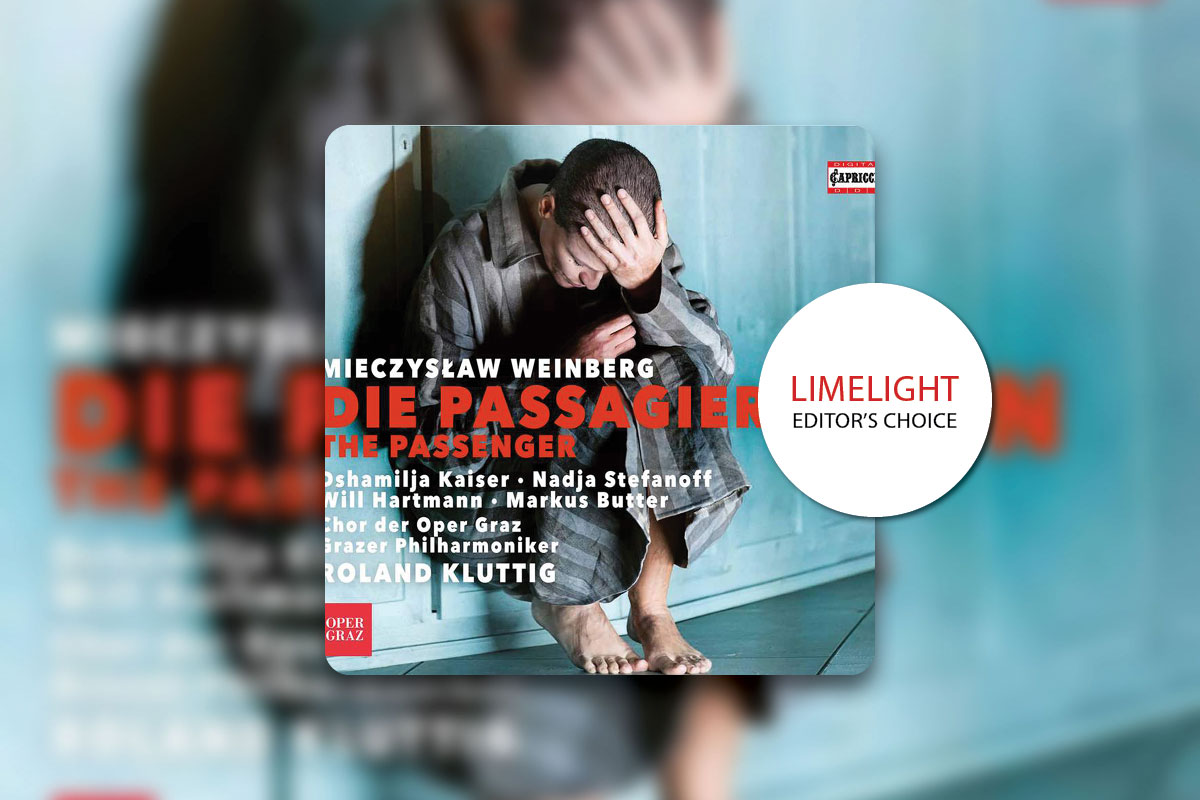 His two-act opera, The Passenger , recorded live here in 2021 at Opera Graz, is a perfect example of why he is deserving of attention. It was Shostakovich who had recommended Zofia Posmysz’s novel to the librettist Alexander Medvedev, who in turn recommended it to Weinberg. “I simply cannot stop enthusing about Weinberg’s The Passenger ,” Shostakovich wrote in 1968. “I’ve heard it three times now, studied the score, and every time I understand more of the beauty and greatness of this music. It is a work of consummate form and style and its subject extremely...

Another interesting voice emerges from the melee of the mid-20th century.