Egon Wellesz was born in Vienna in 1885 and died in Oxford in 1974. Once upon a time he was rated among the most important of European contemporary composers with an individual voice that channelled Strauss and Schrecker by way of Schoenberg. His collaborators included writers like Hugo von Hofmannsthal while the likes of Hermann Abendroth, Clemens Krauss and Bruno Walter queued up to premiere his music. In 1938 the Nazis put paid to all that, forcing Wellesz, who was Jewish, into exile. Despite becoming a respected Oxford don, in the post-war world of Boulez and Stockhausen his brand of late Romanticism was out of joint and he never quite recovered his place at the top table. 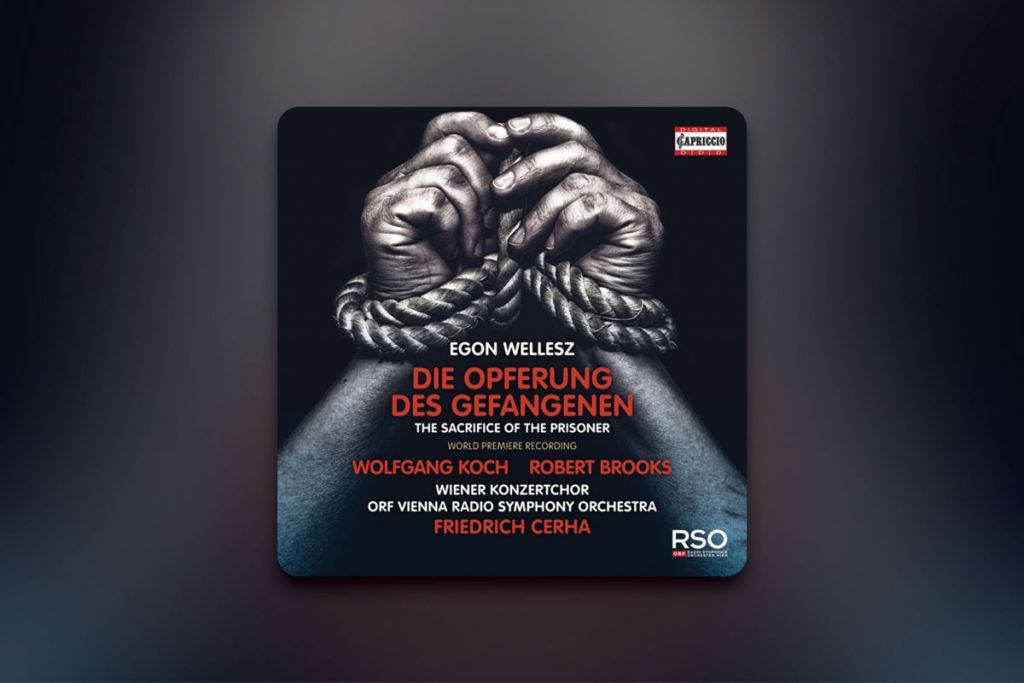 Jacquelyn Wagner, and a first-rate musical reading all round, uncovers a masterpiece.