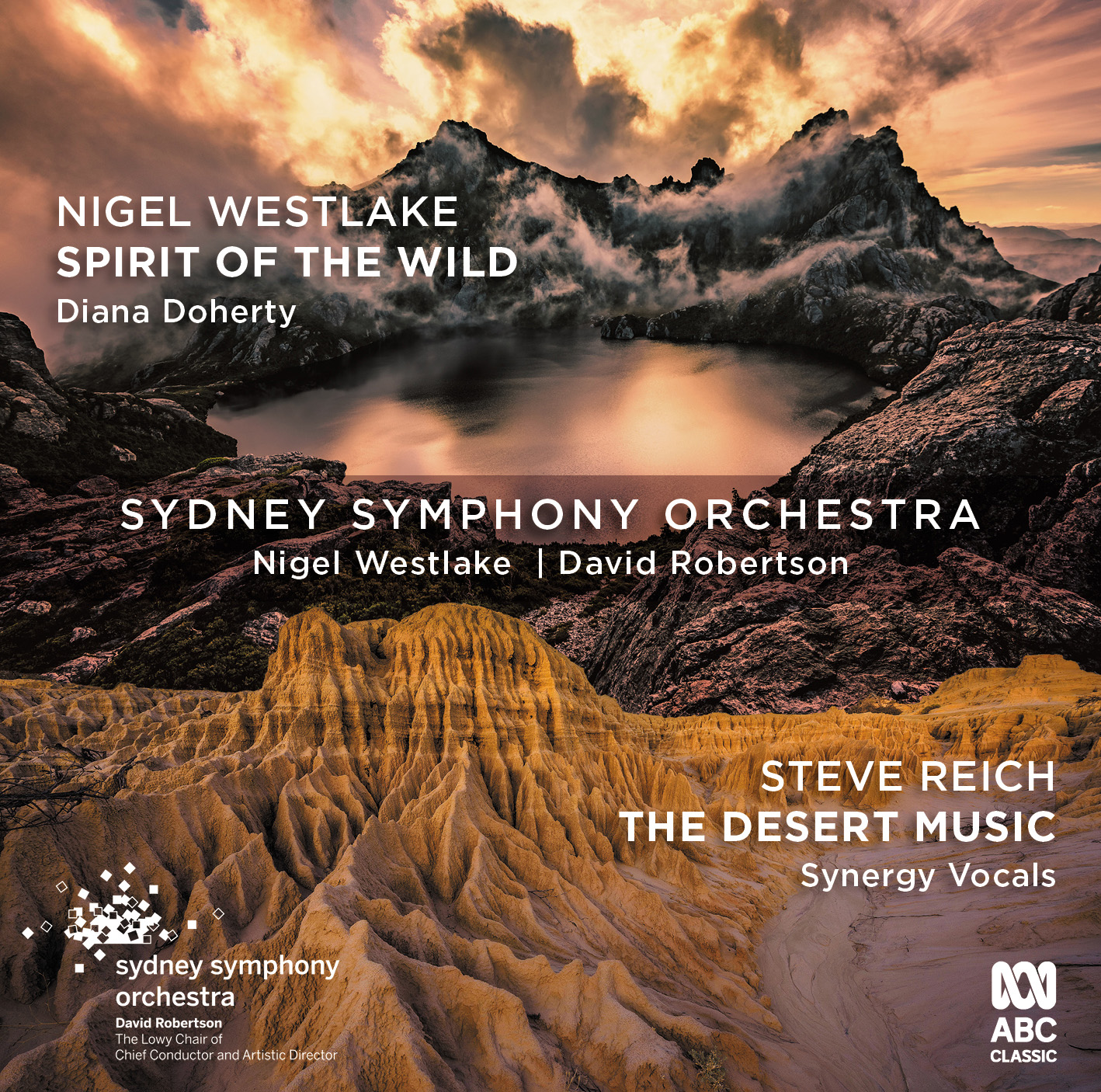 In the winter of 2016, Australian environmentalist Bob Brown invited composer Nigel Westlake to Bathurst Harbour on the south-west coast of Tasmania. Westlake would later describe the region as “a magical patchwork of button-grass moorlands, heathlands, and estuaries, bordered by jagged peaks, wild rivers and rugged coastlines.” His introduction to the wilds of Tasmania, a place of exquisite beauty, became the inspiration for his next project, an oboe commission for the Sydney Symphony Orchestra’s Diana Doherty. “The memories and significance of my expedition with Bob continued to infuse my consciousness, leaving fingerprints on the concerto score in subtle and mysterious ways,” he said.