For 60 years, American playwright Edward Albee’s Who’s Afraid of Virginia Woolf?has burned acid holes into stages. A booze-fuelled domestic bloodsport starring Martha and George, Honey and Nick, it disembowels the delusions lurking in the sacred values and institutions that civil society holds dear. Baring its teeth at audiences first on Broadway in 1962 New York, an admixture of the absurd and the marrow-scrapingly real, it has inevitably lost some of its capacity to shock and offend. 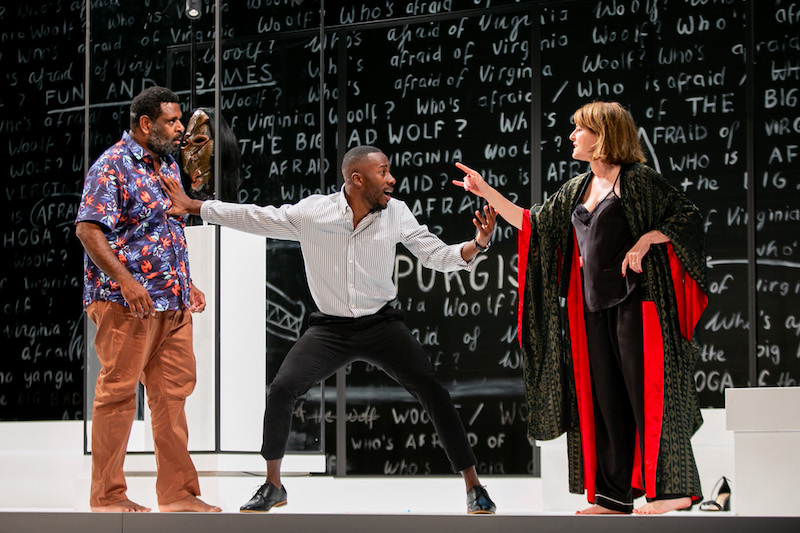 George and Martha’s vituperative antics are believable in a marriage. Language like “humping the hostess” (which Albee had to fight to keep) tends to provoke dark laughter instead of gasps. The scene where the sweet-natured Honey keeps crying “violence! violence!” is terrible, but not singularly upsetting on the 21st-century stage. And the question that the play’s name encodes – can we move beyond fear to live without illusion? – is almost...

Angela Betzien's new play is a study of bureaucracy, burnout and teachable moments.