The Turkish pianist Can Çakmur certainly knows how to put together an interesting recital; this SACD delves deep into notions of nation, identity, and what makes both of those up. He’s assembled a program that centres on the early 20th century, when composers started to really take folk songs seriously either as a viable source for new compositions, or as concert music in its own right. Çakmur’s liner notes point out also that “on a purely musical level, using the essence of folk music as art supplied a very convincing solution to the dissolution of tonality.” 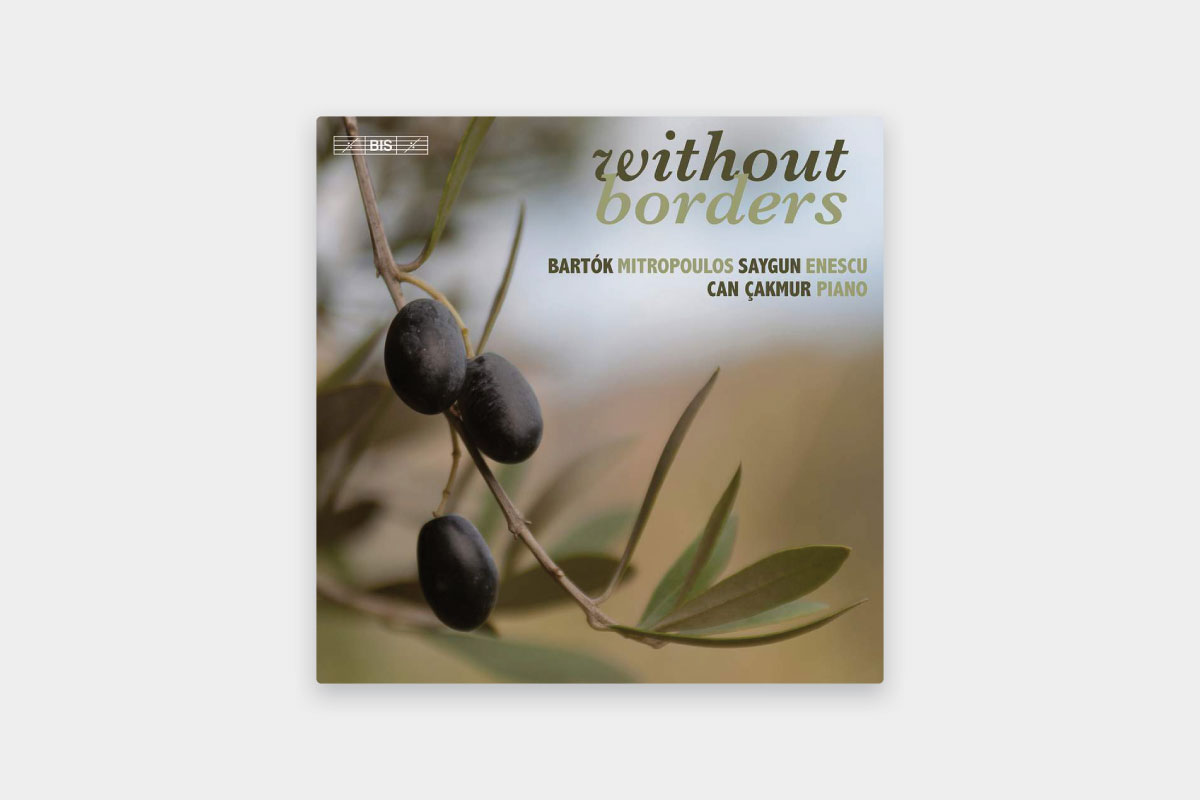 Beginning with Bartók’s Piano Sonata, Çakmur gives a deliciously percussive performance of this rich work, shifting seamlessly from the percussive plonks of the opening movement to arcing folk-like melodies in the second. Çakmur follows it with Dmitri Mitropoulous’s Passacaglia, Intermezzo e Fuga, which was a reaction to Ferruccio Busoni’s negative critique of his previous works. If the work is somewhat self-consciously serious, it’s nonetheless a large-scale piece that summarises Mitropoulous’ dark, austere compositional style before he turned to conducting.

Next up is the Turkish composer Ahmed Adnan Saygun. This is clearly music close to Çakmur’s heart, and he gives a detailed performance of the demanding Piano Sonata Op. 76. It echoes something of Bartók in that it flits between chunky dissonances and hummable folk-ish tunes, but Saygun’s music is perhaps more neoclassical-ish. The disc closes with George Enescu’s Piano Sonata No. 3, which flips the script from dissonance into easy charm. An impressive disc.