Melbourne’s Inventi Ensemble has established itself as much for its community focus – workshopping in immigration detention centres and playing in aged care homes – as for its low-cost concerts. Under artistic co-directors, oboist Ben Opie and flutist Melissa Doecke, the group has produced an impressive discography since 2014. When the Melbourne lockdown hit last year they “stepped forward to create” – both music and work for fellow musicians – recording two albums at Monash University over three days. The second of them, Women Of The Earth , features four works by two female Melbourne composers, Melody Eötvös and Caerwen Martin, and captures the joys and challenges of communicating in times of isolation. 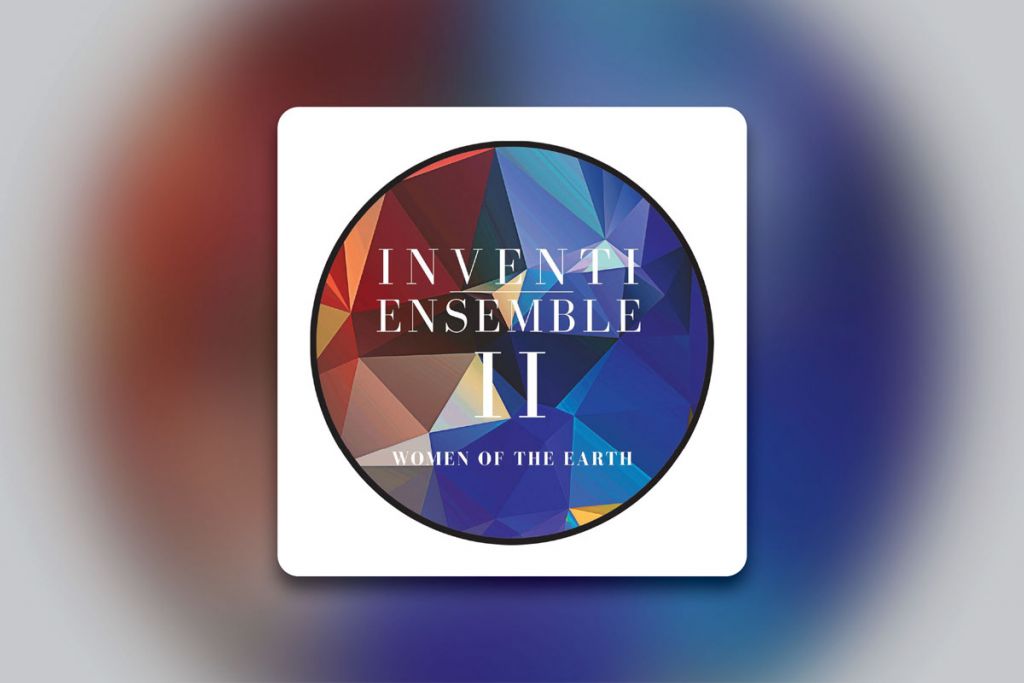 Two of the works were commissioned as...

Bartsch's Merlyn Myer Commission, along with arrangements of selections from her solo classical/jazz hybrid albums, provides a subtle submergence in a range of lush lullabies and flowing lattices of chamber writing.

Power, yes, but this opening gala concert is missing the glory.

Bernadette Harvey: what is the future of classical piano music?

Named for an Aboriginal word meaning pipe or flute, Ulpirra Sonatines places Ross Edwards and Mark Isaacs – who joins flautist Melissa Doecke on this disc – alongside Poulenc and Dutilleux. The disc opens with the lush first movement of Isaacs’ Sonatine, Doecke soaring over Isaacs’ undulating piano. The recording catches the complex edge of Doecke’s sound as she produces ethereal harmonics and earthy flutter-tonguing. Isaacs’ The River for alto flute and piano revels in the velvet sound of the lower instrument, while providing plenty of opportunity for Doecke to sweep up through the range with a light, flitting agility. The colour and virtuosity of Edwards’ Nura has no doubt contributed to its popularity in the flute repertoire. Wild Bird Morning channels Messiaen while Ocean Idyll is eerily tranquil. In this performance the normally fiery Earth Dance is given a carefully paced, detailed treatment. Doecke’s clean sound winds meditatively above gently flowing water in Edwards’ Water Spirit Song, originally a work for cello, while Ulpirra dances playfully. After this, it is jolting to be thrust into 20th-century neo-classicism with Poulenc’s oft-performed Sonata. Doecke’s tone is honeyed, however, as she delves into the low register and glistens on the high notes…

Ensemble Offspring gears up for an electric show