Women’s Music for the Screen: Diverse Narratives in Sound is the latest volume in the Routledge Music and Screen Media Series, and what a magnificent addition it is to an already fascinating collection of work. Edited by Felicity Wilcox, who is a Senior Lecturer in Music and Sound Design at the University of Technology Sydney, it documents women’s significant contributions to screen music and considers their systemic marginalisation in the industry. Sixteen essays from a line-up of international contributors seek to shine a “long-overdue light” on female screen composers, and the mix of profiles, interviews and industry case studies across film, television, and video games (the latter an especially rich and rapidly evolving area of inquiry) make for a satisfying and hugely insightful survey. 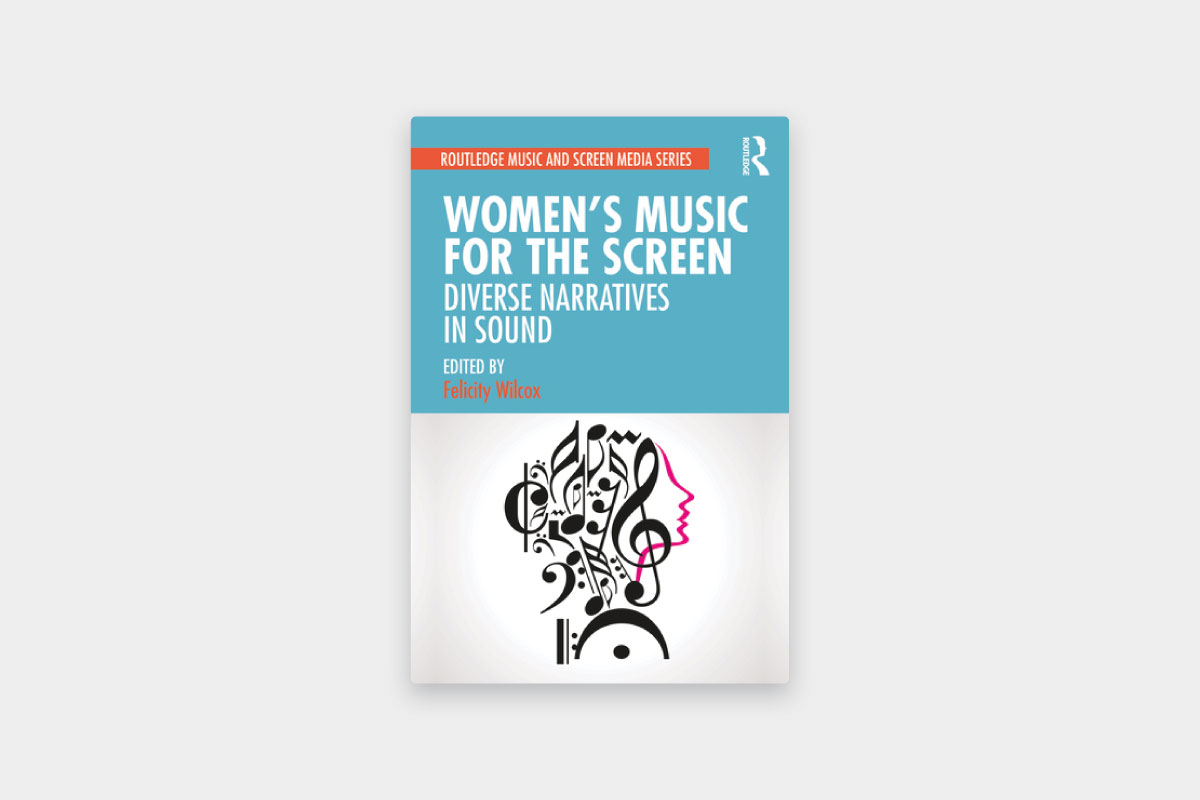 The introduction by Wilcox is replete with insightful comments and reflections, and outlines gender inequity in screen music with statistics that while unsurprising to many is no less sobering for its seriousness. For example, one study cited shows that for the top 100 fictional films at the box...