Before Barbra Streisand’s 1983 film Yentl, there was Nobel Prize-winning author Isaac Bashevis Singer’s 1962 short story Yentl the Yeshiva Boy. Babs simplified the cross-dressing tale, turned it into a musical, and bought the rights so her version became the definitive Yentl. Kadimah Yiddish Theatre found the loophole in that legal arrangement: only the rights to the English translation of Singer’s story are tied up, so they adapted the original Yiddish. 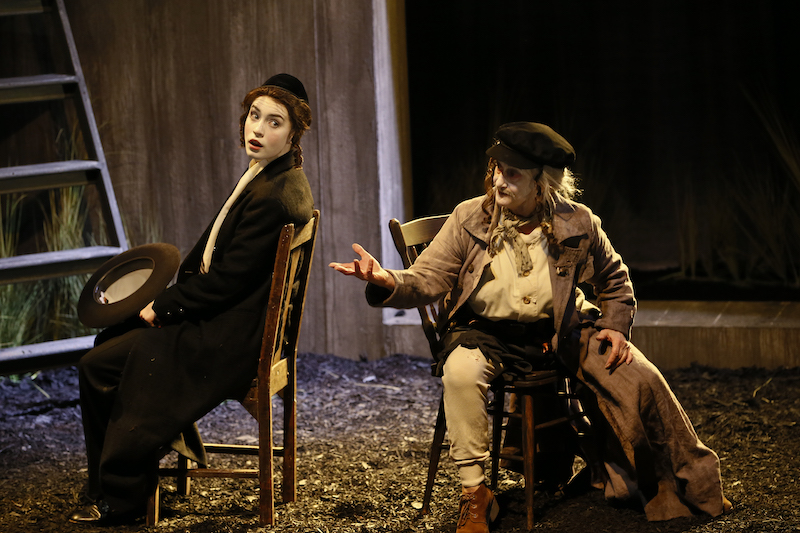 How fortunate, at this Yentlis a rich, moving play that Singer, who panned the movie, would likely have a lot more time for. It’s co-written by the director, Gary Abrahams (also helming MTC’s current, excellent Admissions ), Elise Hearst and Galit Klas. The latter is Artistic Co-Director of the theatre company that’s part of Melbourne’s Kadimah Jewish cultural organisation, which celebrates 110 years in 2022. Partly performed in English, partly in Yiddish (with English surtitles projected onto the set), this world-premiere Yentlis a welcome window onto a culture rarely seen on Australian stages beyond...

This true story about artists fleeing the Holocaust is sincere to a fault.