Tenzin Choegyal is a composer, multi-instrumentalist and singer, born into a nomadic family in Tibet and raised in a refugee community in Dharamsala, India. He plays the dranyen (Tibetan lute) and lingbu (transverse bamboo flute) in addition drawing on an array of traditional Tibetan vocal techniques in his extraordinary singing. Choegyal has recorded nine albums; these include The Last Dalai Lama? with Philip Glass and a Grammy-nominated interpretation of the Tibetan Book of the Dead called Songs From the Bardo with Laurie Anderson and Jesse Paris Smith (daughter of American singer/songwriter Patti Smith). 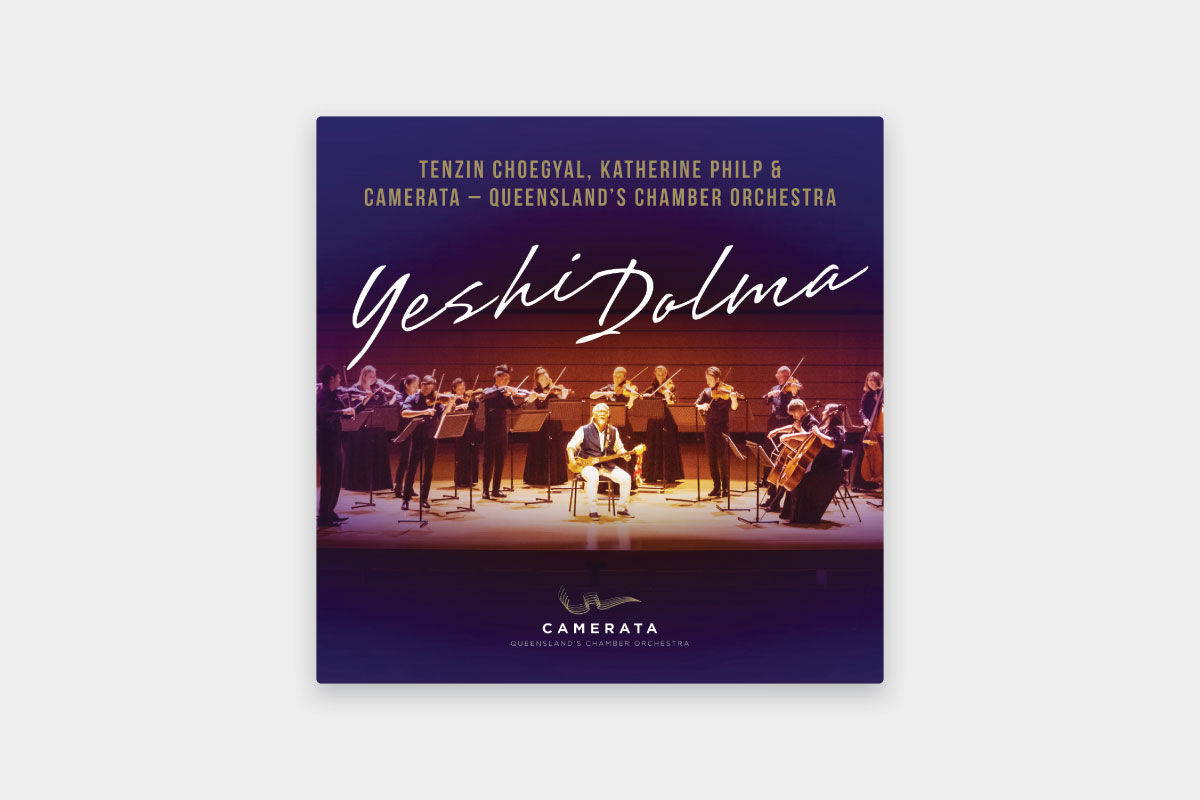 On Yeshi Dolma Choegyal is joined by cellist Katherine Philp, with whom he has been collaborating since 2001, and Queensland’s 20-piece chamber orchestra Camerata, for which Philp is Principal cellist. Philp has written string parts for and arranged much of the material, and both emphasise how much they love working together in what is a deeply collaborative...

Glorious Baroque music from Camerata showcased luscious soprano Sofia Troncoso as the Queen of the Nile.