There is no shortage of excellent studio recordings of Alexander Zemlinsky’s Lyrische Symphonie made over the past three decades. Chailly, Maazel, Eschenbach and a host of other conductors have taken on this work that some have dismissed as a poor man’s Das Lied von der Erde , but now comes a live performance from the 1980s that demands to be heard. 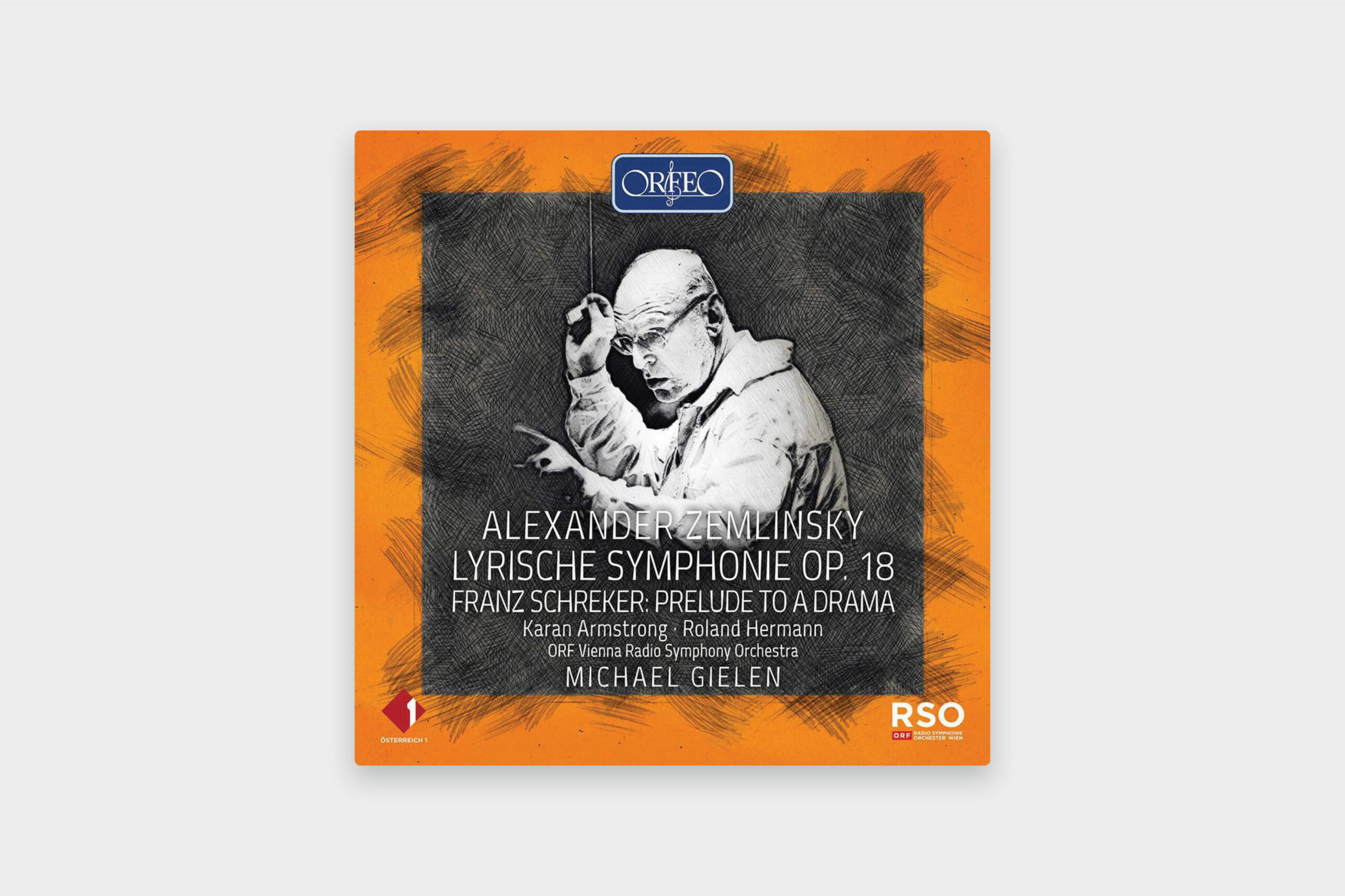 The late German conductor Michael Gielen led the ORF Vienna Radio Symphony Orchestra in a beautifully controlled and produced concert in Vienna’s Musikverein in 1989 with two fine soloists in US soprano Karan Armstrong and German baritone Roland Hermann. Four years later, down the road at Konzerthaus, he recorded an equally lucid performance of Franz Schreker’s delightful Vorspiel zu einem Drama and the two have been paired for this new release on the orchestra’s Orfeo label.

Written in 1911 when Zemlinsky left Vienna for a busy conducting post in Prague, the Lyric Symphony has...

Male soprano Mariño is in luck with Gluck and Handel.