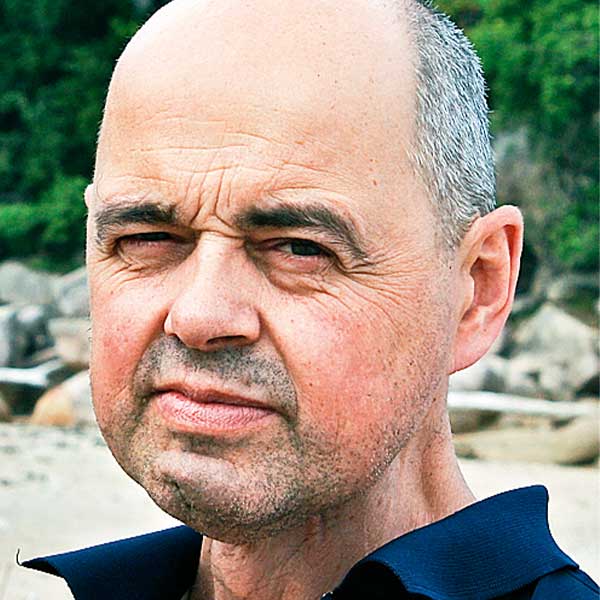 Musicologist Albert Ehrnrooth has written for The Guardian (UK), De Telegraaf (NL), Svenska Dagbladet (SWE) and others. Having watched the marathon Diamond Jubilee broadcasts, he is prepared for the Ring Cycle arriving in his home town of Melbourne.

Dalia Stasevska: After grabbing the baton, I never looked back

The 33-year-old Finnish conductor is quickly making her mark on the podium. She tells us about pawning her violin to pay for masterclasses, stalking Jorma Panula, and her new gig in the UK.

Tuning into the Bauhaus

April 1 marks the centenary of the founding of the Bauhaus, arguably the most important school of art and design of the 20th century. Though not on its curriculum, music influenced the Bauhaus style, and vice versa.

Barker in her element, to the extent that she may be playing herself.

The Concertgebouw: Are they the world’s best orchestra?

The Dutch orchestra frequently tops the rankings. As it heads our way, we find out what makes it tick. Continue reading Get unlimited digital access from $3 per month Subscribe Already a subscriber? Log in