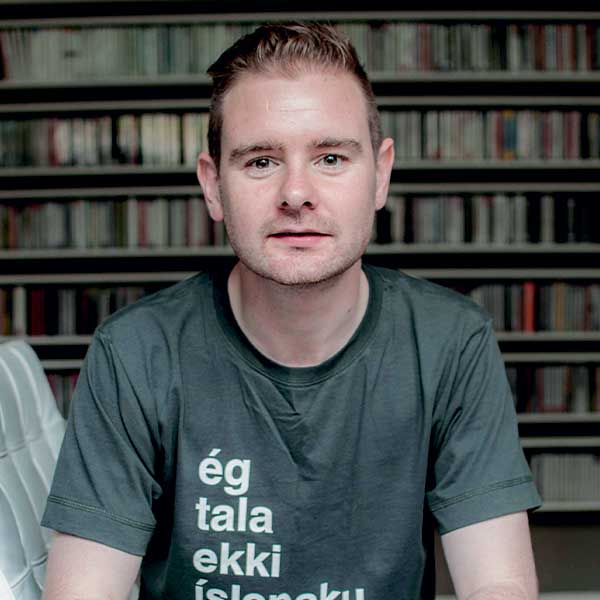 Andrew Mellor lives in Copenhagen and writes about music, architecture, design and travel for publications in the UK, US and across the Baltic region. He is a juror for the International Opera Awards and a regular guest on BBC Radio 3’s Record Review.

Back in the Game

Cultural and sporting institutions find themselves on the same team.

Orchestras on the edge

Orchestras tend to be urban creatures, born of the great cities of central Europe, and thriving on metropolitan traditions and populations. So how, asks Andrew Mellor, are the more far-flung ensembles, from the Faroe Islands to Tasmania to the Arctic, flourishing?