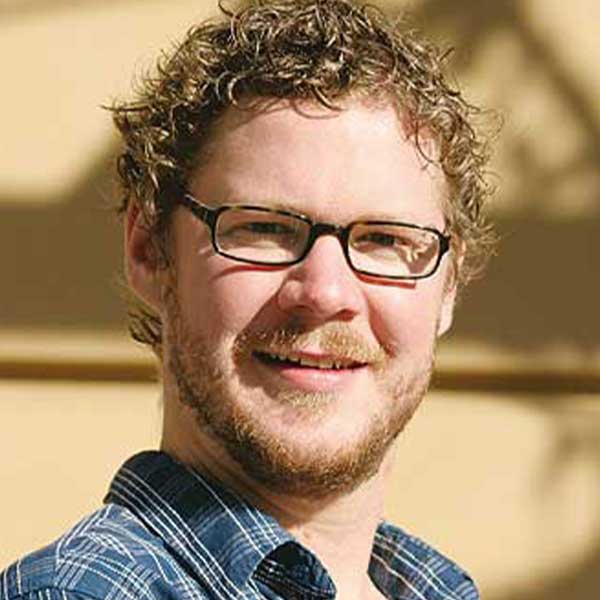 A workmanlike production of an old favourite carried over the line by Aldo Di Toro’s vocal fireworks.

Messiaen packs out QPAC with a little help from Brian Cox.

Australian Voices give orchestra a piece of their mind in an unusual concert.

Treat for the ears from venerable and meticulous English masters.

CPE Bach’s Resurrection proves a worthy tribute to the memory of one of classical music’s early greats.

In these days, where the market is flooded with bargain re-issues and deals to be done on multiple CD sets you might well ask yourself whether a double CD featuring just two players is worth the fairly steep price tag attached. When one of them is British cellist Steven Isserlis, however, the answer is an emphatic yes. At nearly three hours, Hyperion have certainly delivered on the ‘quantity’ in their latest offering. And rest assured it is ‘quality’ stuff too: this is Isserlis at the top of his game, playing music he probably knows as well as anyone in the world. The added value in this latest recording is the effort spent getting Beethoven to sound the way Beethoven’s own audiences would have heard him. Isserlis’ period cello – a 17th-century Stradivarius, played on gut-strings – is a trifle more direct than the modern cello, a little bit raw to the modern ear. Robert Levin’s forte-piano can also, at times, sound dangerously like a cheap modern piano, particularly on low notes. Don’t let that put you off. If you give both instruments a chance, learning to understand the timbre is well worth the effort. The duo are meticulously, but…