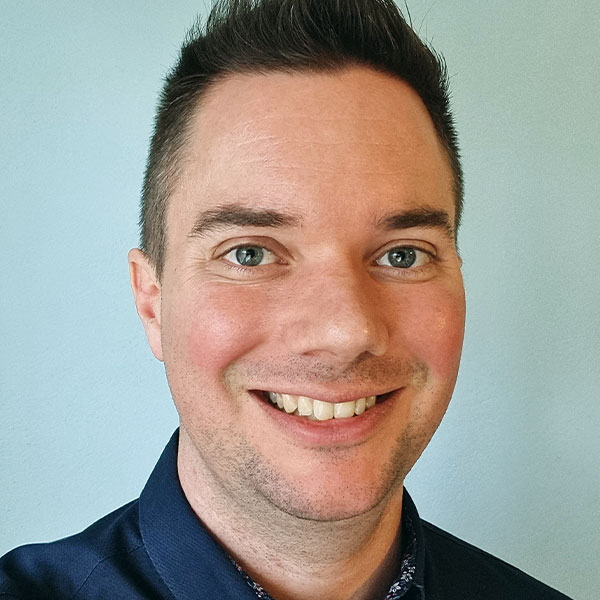 Angus McPherson is a writer, editor and digital content specialist. He is a former Deputy Editor of Limelight and has written for BBC Music Magazine, RealTime Arts and CutCommon. A flute player by training, he holds a PhD in Music.

The Bundanon Trust is seeking applicants from all disciplines for its 2022 Artists in Residence program at Bundanon, the former home of painter Arthur Boyd.

The May 2021 issue of Limelight is now available

The finalists will compete for over $65,000 in prize money in Shepparton, Victoria, in October.

Supporters will be able to donate up to five bars of a new piece by US composer Nico Muhly, which will premiere in Part 2 of Omega Ensemble’s 2021 season.

The Content Manager will say goodbye to the ABC after eight years as he moves to his new role as Director of Artistic Planning with the Australian Chamber Orchestra at the end of the month.

Andrew Ford and Kylie Bracknell are among the winners in this year’s expanded awards.

The $90,000 fund, launched by ABC Classic and ABC Jazz, will support the creation of new music from emerging and diverse Australian voices.

Melbourne Digital Concert Hall and Damian Barbeler’s hiberNATION Festival of the Lo-fi are among the initiatives honoured.