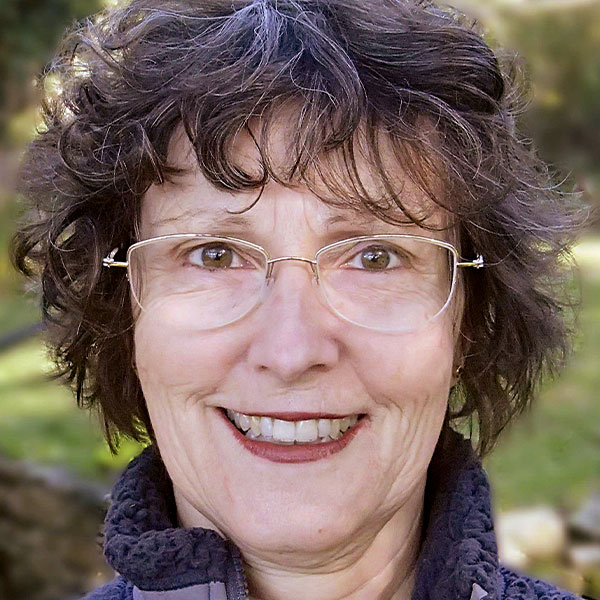 Deborah Jones is a writer specialising in dance. A former long-serving Arts Editor of The Australian, she is currently the newspaper’s national dance critic and also reviews musical theatre and theatre. She is the Sydney correspondent for London-based Opera magazine and Vancouver-based Dance International.

On Air & Online: Radio and streaming in April 2021