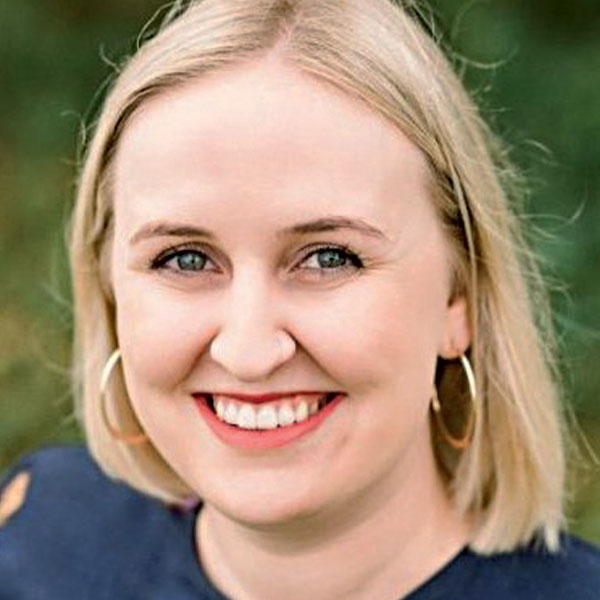 Elise Lawrence is a freelance writer and caffeine-based life form currently living in Brisbane, Australia. Her writing has been published in Limelight, Mous Magazine, Kyoto Journal and Hot Chicks with Big Brains, among others, and she blogs about her new home city at Backstreet Brisbane.

An urgent, honest, and unmissable debut play from a fierce new Australian voice.

Shakespeare’s star-cross’d lovers return to the stage with a few modern touches.

The stage adaptation of Hitchcock’s spy thriller strikes a balance between suspense and slapstick in its Queensland premiere season.