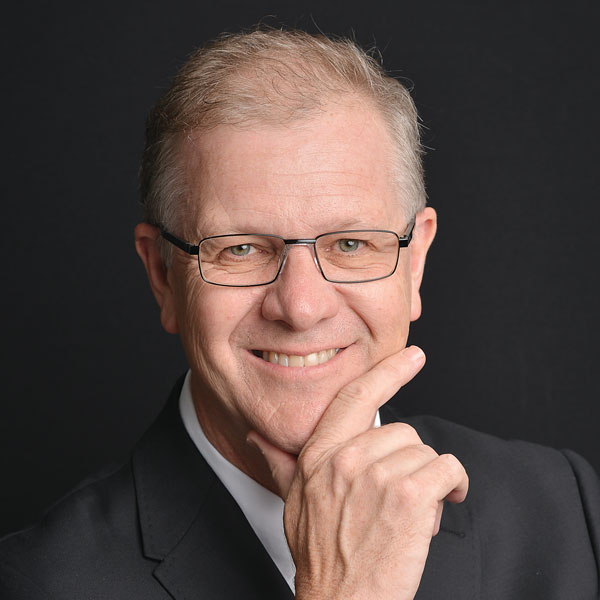 Guy Noble is a conductor, pianist, host and writer. He conducts all the major Australian orchestras in a wide variety of music from Beethoven to Broadway, Mozart to movies.

Guy Noble reflects on the astonishing pianist whose name lives on in an award from the Accompanists’ Guild of South Australia.

So many factual liberties are being taken in recent Hollywood biopics, one wonders whether it’s time the tables were turned.

Having observed both classical and jazz musicians at work, Guy Noble weighs up the similarities and differences.

After a brawl at a concert in Sweden, Guy Noble offers a novel solution to the perennial problem of audience noise.

From leaf-blowers to Katy Perry, city living is fraught with danger for the conductor’s most important asset: ears.

Guy Noble’s Soapbox: A case of ‘No, Prime Minister’

The repercussions of the leadership spill will last years, but at least Turnbull isn’t staying, like Gollum wanting his Precious back.

The warnings about not getting plenty of shut-eye are enough to keep you awake at night, so how do touring musicians do it?

Working with the “real” George Gershwin got me thinking about the relationship between conductors and soloists.

Pondering the inscrutability of artists’ statements, Guy Noble gets a whiff of a rather facetious contribution to the genre.

Guy Noble’s Soapbox: Go on, give us a smile

Despite a desperate need for musos to concentrate or actors to stay in character, a twinkle now and then can pay dividends.

At music camp, a person can rekindle their faith in the next generation and celebrate the joys of non-instant gratification.

A presenter has to be a musical waiter – preferably one who doesn’t overstep the mark and never mispronounces the dish.