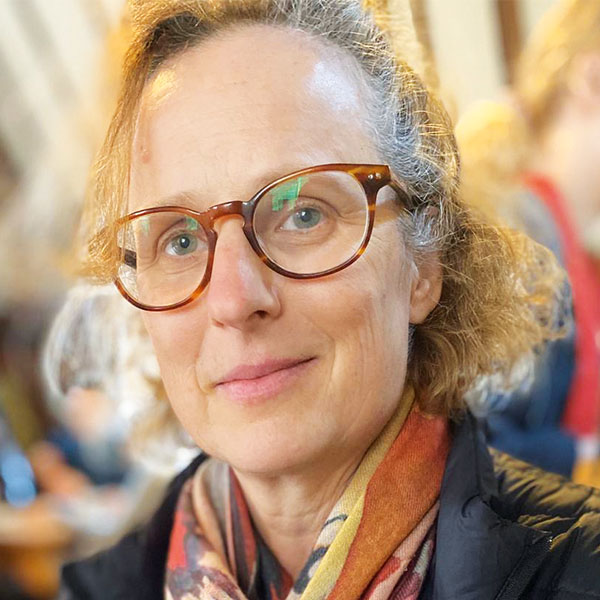 Harriet Cunningham is a freelance writer and researcher based in Sydney, best known in print as a classical music critic for The Sydney Morning Herald. She was recently awarded a doctorate for her work on a history of Dartington International Summer School. She has been known to play the violin.

An insider’s view of one of history’s musical whitewashings.