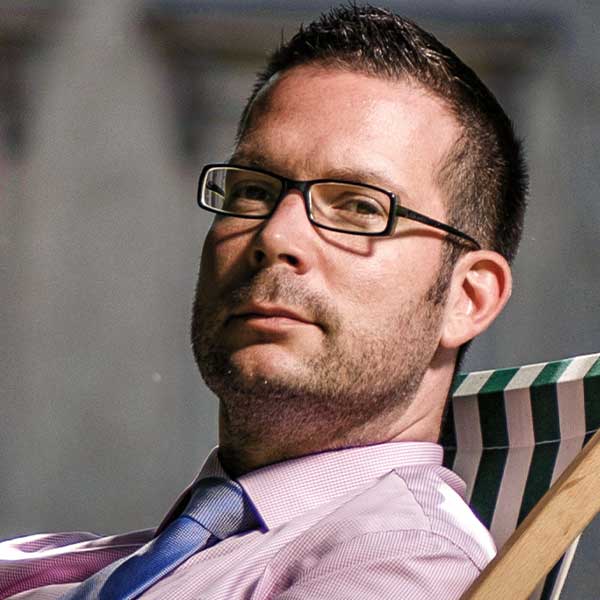 A scenographer trained in Prague, Jansson J. Antmann’s design work includes Andrew Lloyd Webber’s Tell Me On a Sunday in Sydney, Czech Republic and Slovakia. In Europe he was Editor-in-Chief at LaVie magazine. He is publicist for Sydney’s Darlinghurst Theatre Co.

This spectacular co-production of Halévy's 1835 opera couldn't have been grander, while offering a powerful reminder that everyone suffers when hate prevails.

This momentous double bill was yet another must-see event in the opening weekend at the 2022 Adelaide Festival.

Opera Australia's Otello is a must-see, not only for the incredible vocal and musical forces on show, but to witness Yonghoon Lee’s history-making role debut.