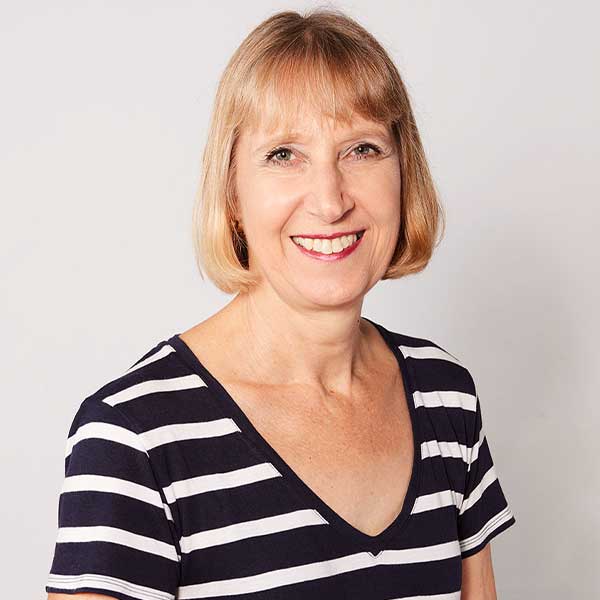 Tim Minchin’s latest musical looks set to follow in the footsteps of his hit show Matilda.

The ACO to climb mountains and other musical summits

In a diverse 2017 season, cinema and Americana rub shoulders with classical masters and contemporary voices.

The ladies are back in their glamorous black

Tim Finn’s new musical will tour Australia in 2017 after enchanting audiences in Brisbane and Melbourne.

Carl Vine announces a “fantastic year of debuts” for the 2017 season along with the return of some audience favourites.

Pacific Opera to close due to lack of funding

The Board of Sydney’s “Young Artist’s opera company” has taken the decision to close the organisation by the end of the year.

Matthew Bourne’s Lord of the Flies headed for Melbourne

The Festival and a major bank review their advertising with The Australian following Leak’s cartoon, widely criticised as racist.

In between gigging with Ben Folds, the hip Brooklyn group is taking part in a unique exchange with like-minded Sydney musos.

The winners of the 33rd National Aboriginal and Torres Strait Islander Art Awards have been announced.

Meet the composer who put the horrors into the Little Shop and who’s now polishing up Aladdin’s lamp. Continue reading Get unlimited digital access from $3 per month Subscribe Already a subscriber? Log in

The veteran comedian doesn’t really know what a YouTube channel is, but he’s gone and launched one anyway.

Stephen Sondheim lets slip details of his new show for 2017

The 86-year-old composer hopes his Buñuel-themed musical will open around the same time as Thomas Adès’s opera.