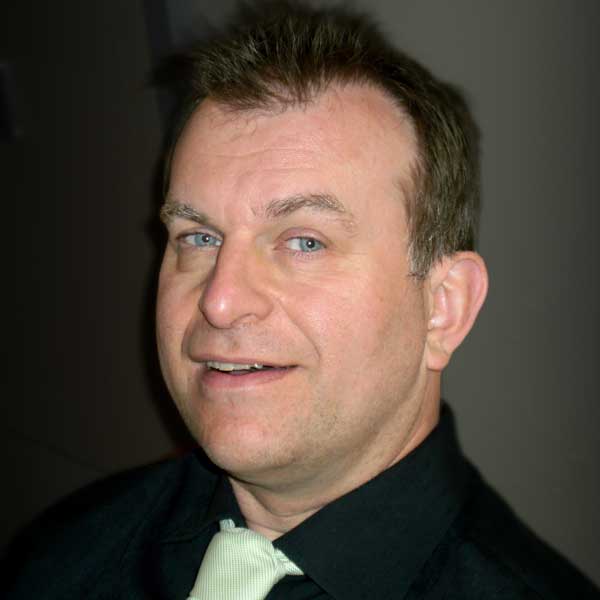 Lynden Barber is a freelance film and television critic, and a lecturer in screen studies. He writes a film review column for Limelight Magazine, and is a regular contributor to the National Film and Sound Archive’s Australian Screen Online website. He was Artistic Director of the Sydney Film Festival in 2005 and 2006, and is a former film writer for The Australian and a former film reviewer for the Sydney Morning Herald.

Featuring arresting imagery and music, this follow up to Mountain carries a strong environmental message.

A British true story captures the spirit of the great Ealing comedies.

Kenneth Branagh’s evocation of his life as a boy during Northern Ireland’s Troubles is a triumph.

Review: The Worst Person in the World (Joachim Trier)

Featuring an exquisite performance by Renate Reinsve, this romantic drama is a complex tragicomedy.