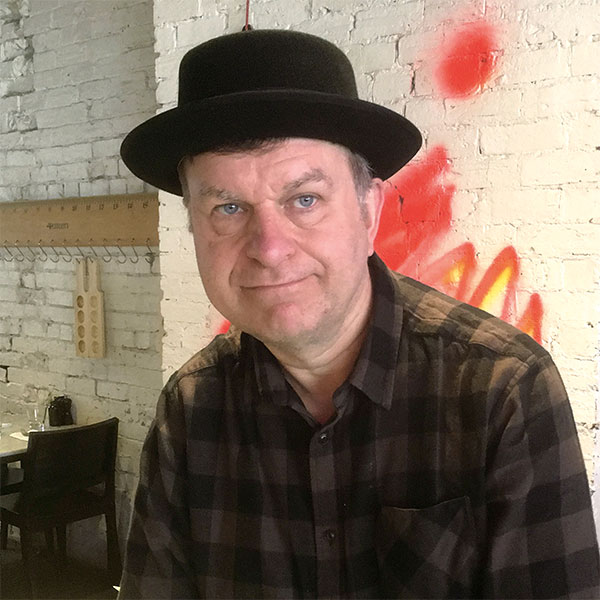 Lynden Barber is a film and TV commentator of three decades standing and a screen studies teacher, with credits including reviewing for the Sydney Morning Herald, The Australian and The Guardian, and artistic directorship of Sydney Film Festival. He has reviewed films for Limelight since 2007.

Docudrama on rural nomads taps into the Steinbeck tradition.

Even Kate Winslet fails to fire in this slow, miserable film.

This powerful drama about a fake priest doesn’t preach.

A smart whodunnit, but too cold to make you care.

Reality and fantasy blur in this joyous return to the 1970s.