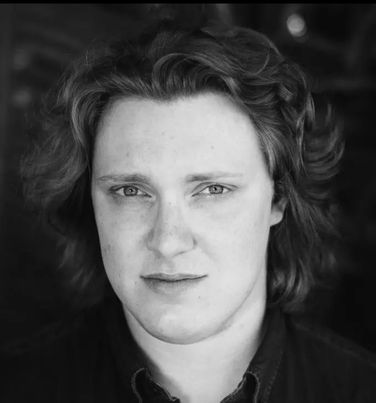 The new all-female ensemble, made up of staff and student of the Melbourne Conservatorium of Music, has a keen focus on the music of Latvia after the Soviet Union.

Renowned director Kate Champion will take over as Artistic Director, with Ian Booth stepping in as Chief Executive Officer.

Sydney-based composer Richard Charlton has taken out the top prize, with Natasha Lin and Naomi Dodd as runners up.

The eight musicians, chosen from over 160 worldwide applications, will spend 12 months being mentored by members of the orchestra.