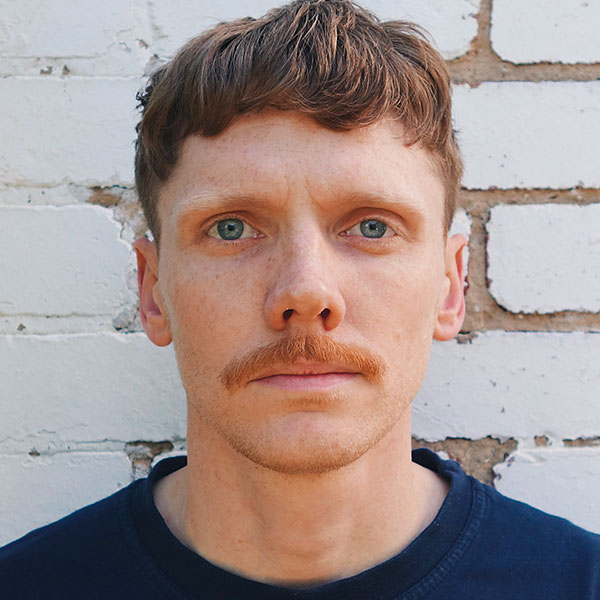 An uneven program of contemporary ballets from established and emerging choreographers.