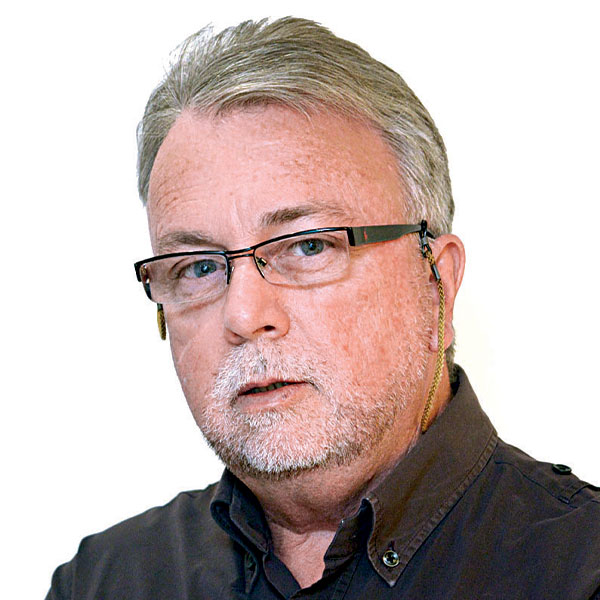 In 2020, Vincent Plush marked his 50th year in music. Composer, conductor, teacher, broadcaster and events director, his passion for Australian music continues unabated. Currently based in Melbourne, he has been an advocate for a revival of the opera Voss for several decades.

Fragmentation and a French quartet continue the revolution.

Yoshimoto and the ASO deliver a performance to be remembered and savoured.

William Barton left the audience deeply moved by an experience that had touched them to the core.

The Queensland Conservatorium's imaginative mini festival 100 Ways to Listen was part of the World Science Festival.